One Million AstraZeneca Doses Expected to Arrive In Spain by Easter 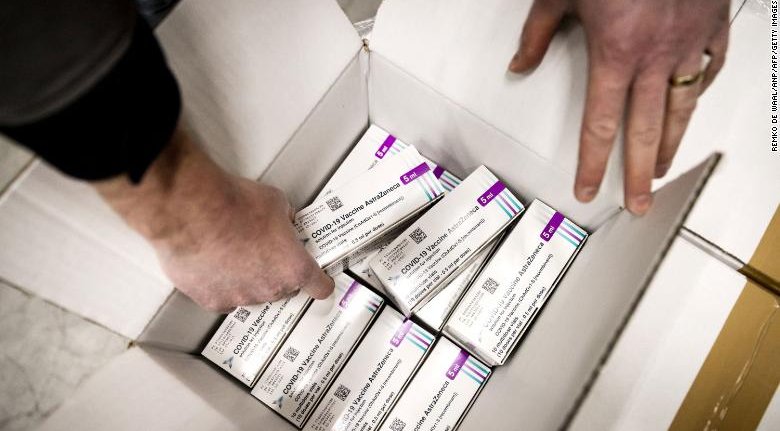 One million AstraZeneca Doses expected to Arrive In Spain by Easter. image: pixabay

One Million Astrazeneca Doses Expected To Arrive In Spain By Easter.

One million doses of the AstraZeneca vaccine are being expected to arrive in Spain by Easter to be divided across the country.

Except for the Community of Madrid, which announced it was suspending vaccinations over Easter to give its staff a few days rest, the communities are preparing to take advantage of the vaccine deliveries. Madrid later clarified that it would continue to vaccinate in the Zendal and the Wanda Metropolitano areas due to rising cases.

The consignment, which was actually expected for next Monday but arrives today, will be distributed immediately. Everyone in the Spanish government agrees that the most urgent thing is to vaccinate as soon as possible and stop the rise that is already noticeable to avoid a fourth wave of illness and deaths.

One portion of the 140,000 AstraZeneca vaccines will go direct to Catalonia. The shipment will allow citizens between 60 and 65 years old to receive their jabs.

After an initial misunderstanding caused by a confusing statement from the Ministry, for which it was believed that this vaccine was no longer an age limit, Minister Carolina Darias clarified yesterday that no, that AZ can only be given to those under 65 years of age and to some older essential workers in the region.

In Catalonia, 17.5% of the 500,000 between 60 and 65 years old are already vaccinated. Those with more risk factors are at present receiving an SMS to make an appointment- the new shipment could almost triple that percentage.

Pfizer’s vaccine, and in some areas Moderna’s, are the first to reach citizens between the ages of 70 and 79. The first doses of Janssen’s vaccine are also expected to arrive in the last week of April, so they could also be used in this group.

Although it may vary from one territory to another, the bulk of this age group will probably be vaccinated from the second or third week of April (so far it has only reached 5.7% of this group). As of now, the Primary centres and social premises close to the CAPs will be used in Catalonia for mass vaccinations.

The European Commission said in early March that it was considering emergency approvals for vaccines as a faster alternative to more rigorous conditional marketing authorisations which have been used so far.

Any change of tack would come after Eastern European countries, including Hungary, Slovakia and the Czech Republic, approved Russian and Chinese vaccines with national emergency procedures. The UK also used its emergency procedure to approve COVID-19 vaccines.

Overall the vaccine development programme has been slow across the EU — 63 days to give 5% of the population its first dose after the vaccinations began at the end of December. The UK and the U.S. reached a 5% vaccination rate 38 and 40 days after the first shot, respectively.