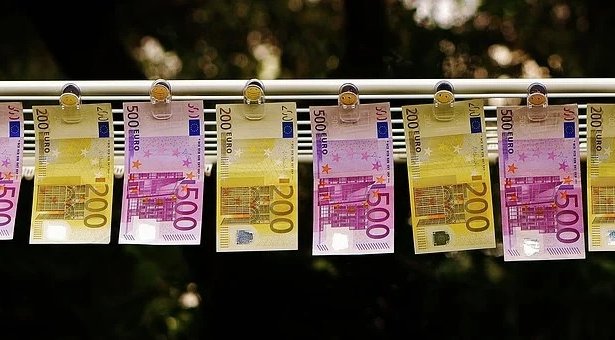 ORIHUELA mayor charged with embezzlement after claiming a salary without actually working
The mayor of Orihuela, Emilio Bascunana, has been investigated by the Alicante Anti-Corruption Prosecutor’s Office and charged with embezzlement. After a two-year investigation, it was concluded that Mr Bascunana collected a salary as part of his role as advisor to the Ministry of Health for a full six years without actually performing any of the duties associated with the job.
The mayor has dismissed the charges against him, claiming they are noting by a “fallacy” and that the ordeal of having to testify in court “is nothing new” to him. He has insisted that his name will be cleared when a statement is released later in the month.
According to Spanish daily Diario Informacion, the Ministry of Health first launched a complaint against Mr Bascunana alleging that he charged more than €202,000 for his services as an adviser between 2007 and 2014 without presenting evidence of any work carried out. Anticorruption investigated the complaint and how now submitted its finding to the Deanery of Orihuela, who are expected to answer the charges within the month.
The provincial PP has released a statement indicating that it places its full trust in the justice system and insisting that Mr Bascunana should be presumed innocent until he has his opportunity to present his facts to the judge. On the other hand, the PSOE of Orihuela City Council has said that “it is not admissible” for Mr Bascunana to remain in the position of mayor following the allegations.
Meanwhile, in other news, Mayor Jose Alberto Armijo is being investigated over allegations of fraud in Nerja in the Costa del Sol. He was summoned to court in the last week of March to testify over the management of a summer cleaning programme created by Nerja council in 2019.