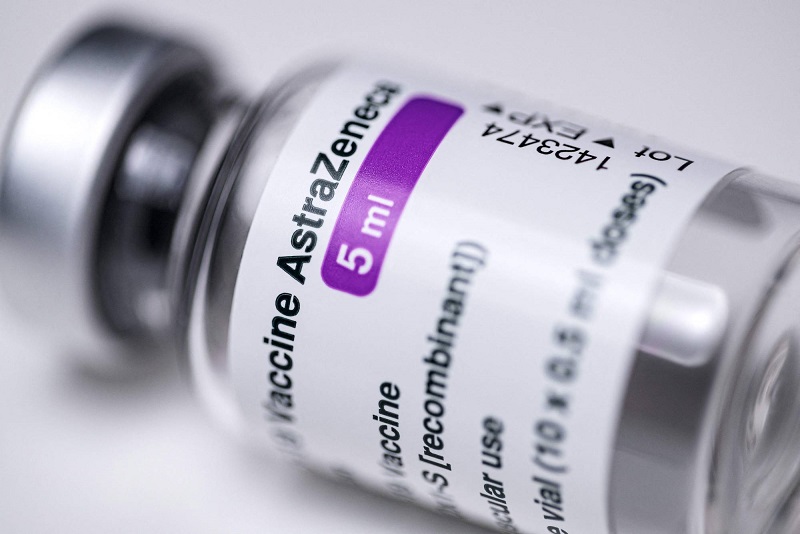 Spain is continuing to administer the AstraZeneca covid vaccine despite the UK reporting another thirty cases of blood cots in patients.

Thirty blood clotting cases were originally reported in the UK after the first 18 million doses of the Oxford-AstraZeneca vaccine were administered, the medicines regulator has said, the figure quoted is 25 more than previously thought.

This latest count was updated as part of a rolling review into Britain’s COVID vaccines, with the Medicines and Healthcare products Regulatory Agency stressing that the benefits of the jab “far outweigh any known side effects”.

More than a dozen countries, mostly in Europe, have suspended the use of AstraZeneca’s COVID-19 vaccine over fears the shot may have caused some recipients to develop blood clots. Sweden and Latvia on Tuesday, March 30, became the latest nations to halt the rollout, following moves by Germany, Italy, France, Spain, Denmark, Norway, and The Netherlands, among others.

Concerns have been raised about blood clots after a tiny proportion of cases among the tens of millions who have received the Oxford-AstraZeneca jab.

Some countries, such as Germany, have restricted its use to certain ages but the European medicines watchdog and the World Health Organisation have both insisted it’s safe and effective. The MHRA said on Thursday, April 1, that there had been “22 reports of cerebral venous sinus thrombosis (CVST) and 8 reports of other thrombosis events with low platelets”.

Australia is investigating whether a blood clotting case recorded on Friday, April 2  is related to the AstraZeneca coronavirus vaccine, a health official said, raising concern in a nation where most people are expected to receive the drugmaker’s shot. A 44-year-old man was admitted to a Melbourne hospital with clotting days after receiving the AstraZeneca vaccine, suffering serious thrombosis and a low count of platelets, or blood cells that stop bleeding.