Andalucía Covid Cases On The Rise Again Over Holy Week 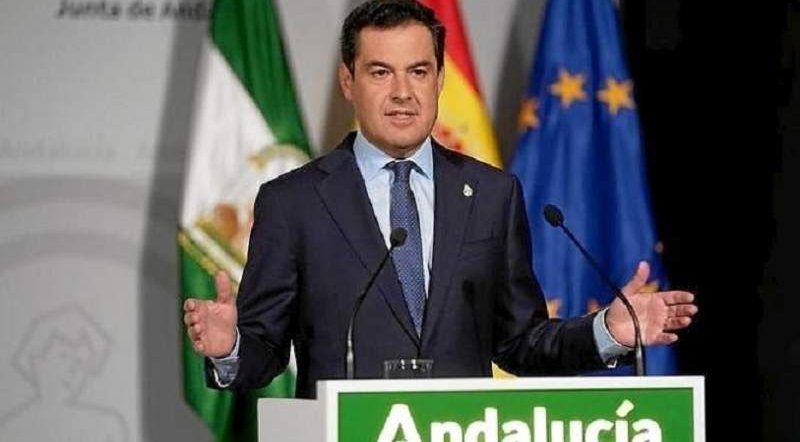 The region has accumulated 3,864 new infections and 20 deaths in three days, no data had been published since Wednesday, March 31.

The number of hospitalised on Friday increased by 58 people, reaching 1,090, while in the Intensive Care Unit (ICU) there are eight more people, making a total of 275, according to the data provided by the Ministry of Health for Andalucía.

The twenty deaths in these three days equate to seven in Almería, five each in Sevilla and Malaga, and one in Granada, Huelva and Jaén. The worry is that hospitalisations are following a similar curve to the Christmas period, which signalled the so-called third wave.

Regarding vaccination, which many see as the way out of the crisis, 1.5 million doses have been administered, 91.48% of those received, and there are a total of 522,839 immunised people, which represents 6.04% of the population.

Andalucía Covid Cases expected to drop after vaccinations start
Andalucía has announced it will begin to vaccinate the population between 65 and 80 years of age as of April 15, depending on the amount of Pfizer and Moderna vaccines that are delivered to the community.
The region has also activated a telephone service system to locate and resolve the doubts of those over 80 years of age who have not been vaccinated.
The Andalucían Executive spokesman, Elías Bendodo, reported at a press conference after the Governing Council of these vaccination deadlines and explained that as of April 15, the doses will also be administered to high-risk patients. Those included are people on dialysis, those undergoing cancer treatment and those with Down Syndrome.
Thank you for taking the time to read this news article “Andalucía Covid Cases On The Rise Again Over Holy Week”. For more UK daily news, Spanish daily news and Global news stories, visit the Euro Weekly News home page.