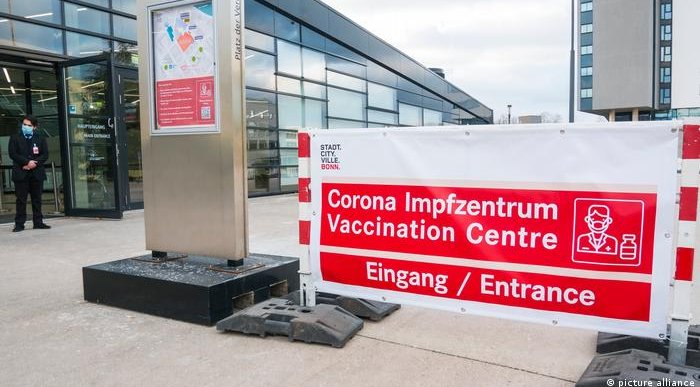 German scientists recommend to use a different vaccine for the second shot. image: Pixabay

A panel of German experts have recommended that those who received one AstraZeneca jab should take another vaccine as their second dose since the British jab’s side effects could be more dangerous than taking two different products.

All Germans under 60 “should be given a dose of an mRNA vaccine 12 weeks after the first vaccination instead of the second AstraZeneca … dose,” the German Government’s Standing Committee on Vaccination (STIKO) said in its latest draft recommendation published on Thursday. The jabs produced by Pfizer-BioNTech and Moderna were mentioned as possible substitutes.

“So far, no data are available on the risk of the second vaccination [with AstraZeneca],” the expert panel admits, adding that “scientific evidence” on safety and effectiveness of vaccination with two different jabs is also lacking. Still, STIKO recommended the second option for that age group.

AstraZeneca’s Vaxzevria jab can only be given to those under 60 “at the discretion of the doctor” and after a patient accepts all potential risks, the panel concluded.

The rather unorthodox advice, which implies that millions of people might potentially be forced to rely on a yet-untested vaccination strategy, comes amid serious concerns related to the British-Swedish vaccine’s potential serious side effects.

“At the moment, one can only speculate about the risk of having been vaccinated twice,” Thomas Mertens, the head of STIKO, told Der Spiegel on Thursday referring to the Vaxzevria jab.

The Dutch Government has suspended the rollout of AstraZeneca’s coronavirus jabs for people under the age of 60 after fresh reports came in of rare blood clots. The sudden move comes after five new cases of clots were discovered in the Netherlands, affecting women between 25 and 65 years of age, one of whom sadly died.

‘We must err on the side of caution, which is why it is wise to press the pause button now as a precaution,’ Health Minister Hugo de Jonge said in a statement. The suspension of AstraZeneca jabs will last until April 7 when the European Medicines Agency (EMA) is expected to come out with fresh advice on the issue, he said.