How To Include Your Rent In Your Tax Return 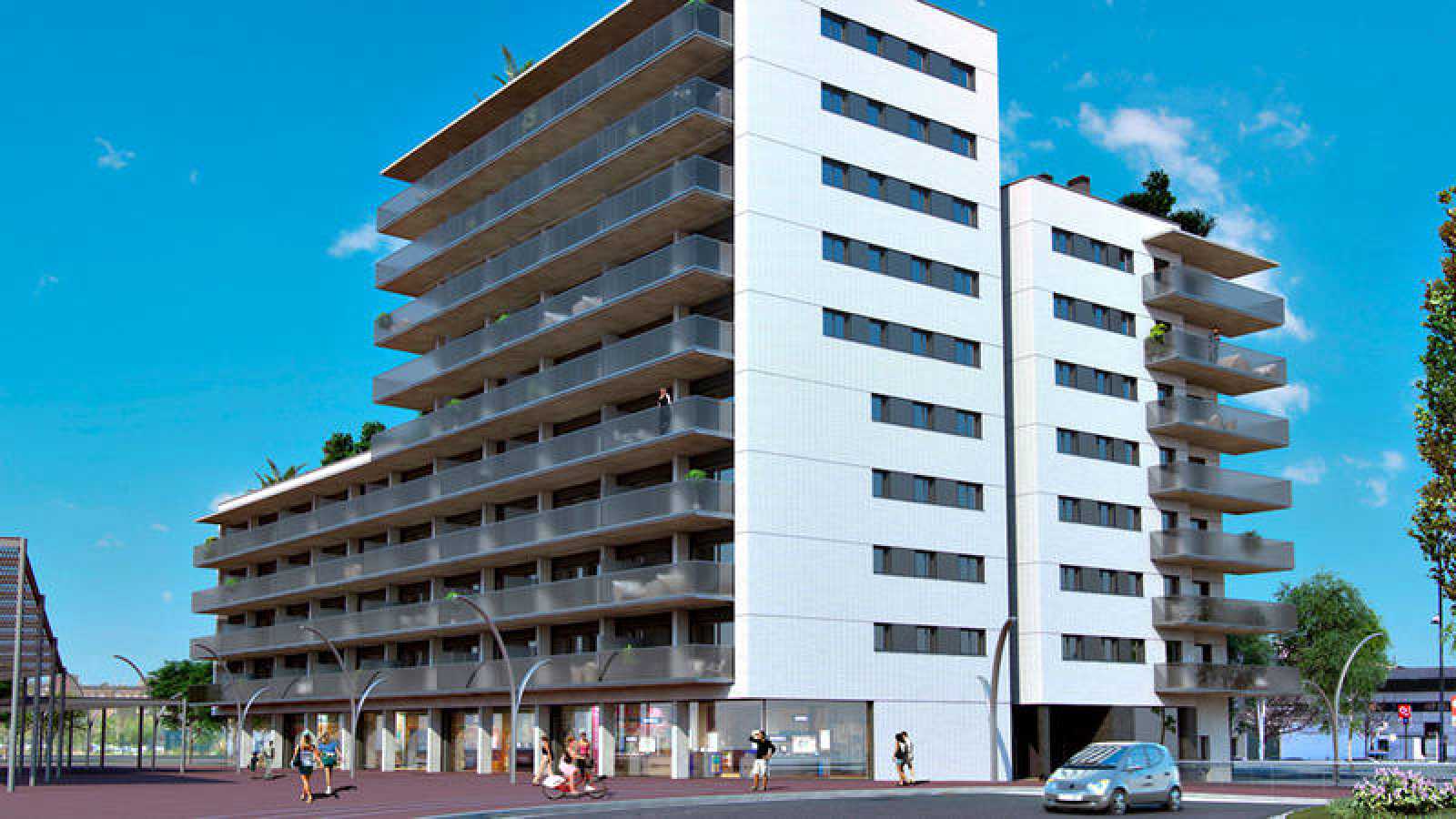 How To Include Your Rent In The Spanish Income Statement Credit: Sareb.

How To Include Your Rent In Your Tax Return.

The dreaded process of ‘declaracion de la renta’ or declaration of income begins in Spain on April 7, a period marred by confusion and anxiety for many expats living in Spain.

However, for the good or for the bad, the 2021 returns on income tax will be quite different than previous years because of the coronavirus pandemic. For this reason, the Tax Agency has already activated its Renta Web Open site, where users can start uploading the necessary documentation and investigate whether they need to pay income taxes this year.

A major change affecting many taxpayers is that the amount paid rent may have been altered during the pandemic if both landlord and tenants have “agreed to some type of reduction in the price of the lease” so that “the amount to be declared by the leaser will be the new amount agreed,” according to the Director of the Fiscal and Tax area of AGM Abogados, Carmen Rodriguez Calvo.

This relates to tenants and landlords who have come up with a new payment scheme together during the coronavirus pandemic.

According to current legislation there are two ways in which a tenant can deduct rental payments from their income taxes. The first option is to present a rental agreement that has been in place since before January 1, 2015 and has remained in place since then. In this case, a tenant would be entitled to 10.05 per cent as long as the payment doesn’t exceed more than €24,107.20 per year.

On the other hand, most regions have their own tax benefit regulations for those renting homes, and of course the deductible amount varies from region to region. For people that are self-employed, however, it is not necessary to have signed a contract before 2015.

According to the authorities: “If there has been a deferral of rent, for example, from April to September, those months are not counted as income, while expenses can be deducted normally.”