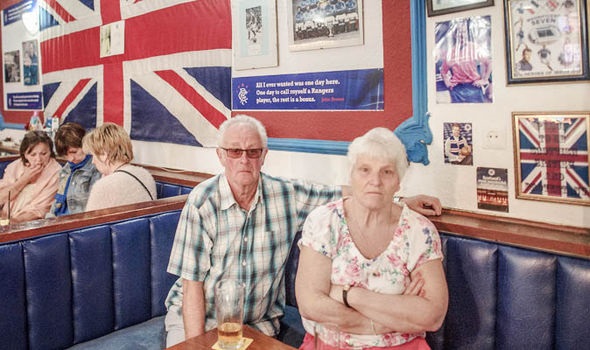 SPAIN must urgently change its rules on how much British pensioners need to earn to live there or its economy will suffer badly, a leading ex-pat said to The Express.

Speaking from the Expat Centre in Costa Blanca South, Moira Carmenate said she was “surprised” that Spain hadn’t dropped its requirement for pensioners to prove an annual earning of more than £21,000 (€24,697).

With the UK’s state pension being just over £6,500 (€7,644) a year, many British pensioners could be forced to return home if the rules are not relaxed, she said.

At the moment, there is no indication from the Spanish government that it will lower the threshold, despite the invaluable contribution the approximately 108,000 UK pensioners add to its economy and local businesses.

UK tourists also are estimated to make around a staggering £12 billion (€14.11bn) annual contribution to the country’s now battered economy. Thousands of ex-pat business owners along the Costa del Sol and Benidorm in Alicante have suffered badly during the pandemic. The pensioners contribute greatly towards their survival as they are in the local community all year round and provide a steady stream of income.

Speaking to Express.co.uk, she said: “We kind of expected them to have changed the rules by now, but then who knows what they’re thinking?

“I’d be surprised if they don’t change it but you can’t second guess what they’re thinking. Maybe they want to attract younger people. But that’s the requirement at the moment and it’s not something that a lot of pensioners will be able to achieve. If it stays it will undoubtedly change the landscape of who will apply.