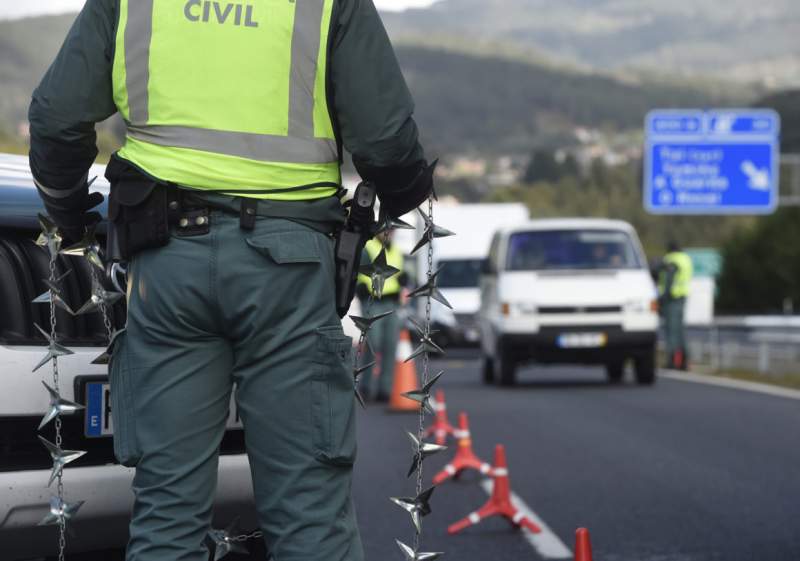 Spanish Police fined and denounced almost 1,400 offenders on Wednesday, March 31, for illegal trips between communities. The Guardia Civil also denounced a total of 1,166 infractions and controlled 32,271 vehicles throughout Spain on Holy Thursday, according to police sources.

This scheme is part of the deployment of 64,200 agents of the National Police and Guardia Civil whose objective this Holy Week is to enforce compliance with the restrictions, such as not skipping the perimeter closure decreed in all the autonomous communities. As reported by the EWN, there were 40,000 officers sent to Andalucia this week alone to monitor border controls over the Easter period.

The Minister of the Interior, Fernando Grande-Marlaska, said that the controls are intensified on the shorter routes. For the second consecutive year, the covid-19 pandemic has left Spaniards in their homes over Easter, and also in the holiday period where the largest exodus of drivers traditionally occurs.

Spain’s Inter-Territorial Council of the National Health System (CISNS), which brings together the country’s regional healthcare chiefs and the central Health Ministry, on Wednesday, Mach 31, agreed to restrict travel over the upcoming Easter break and the San José long weekend. All territories will be subject to perimeter lockdowns, according to the decision, apart from the Canary and Balearic Islands.

The agreement, which is aimed at preventing the spread of the coronavirus, was approved by all of the country’s 17 regions apart from Madrid. Despite the opposition of the territory, which has been at loggerheads with the central government over the reach of coronavirus restrictions since the health crisis began, the lockdowns will be “mandatory,” according to Health Minister Carolina Darias, and will be published in the government’s Official State Bulletin (BOE).