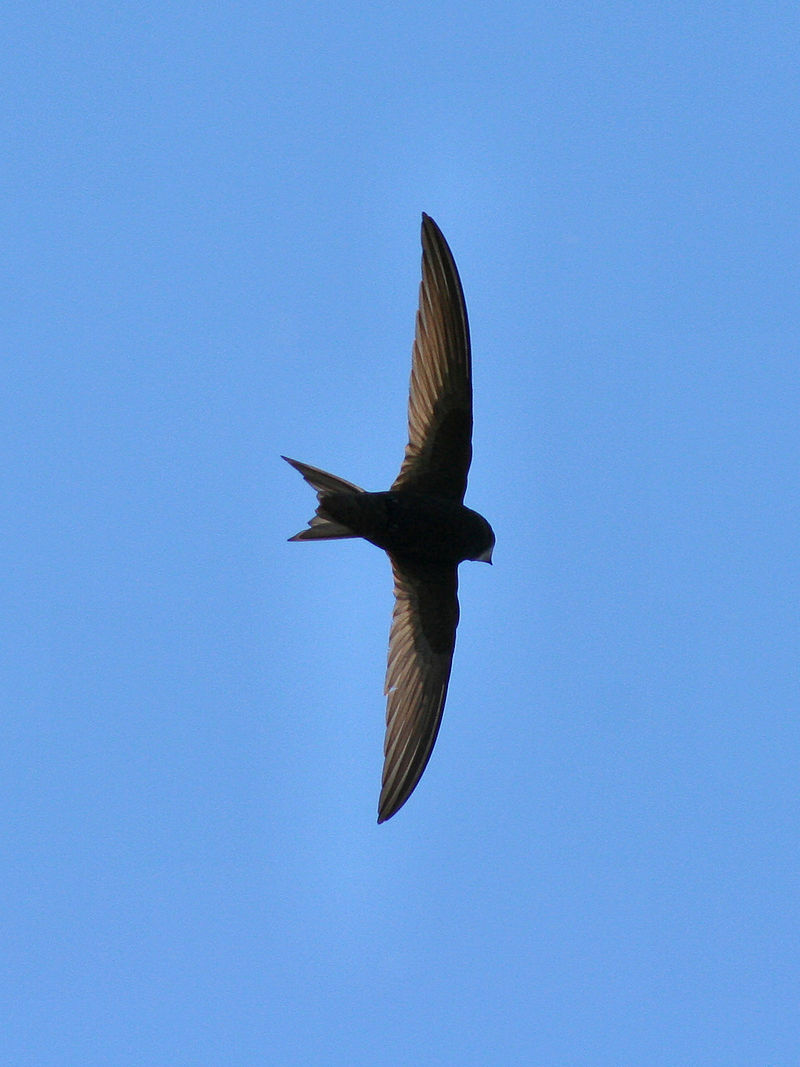 The Spanish Ornithological Society (SEO/BirdLife) has just launched the second edition of its campaign aimed at alerting Spaniards and expats alike about the danger to birds in urban areas due to the decimation of their nesting sites. Every spring in Spain there are multiple reports of people destroying the traditional nesting sites of migrating birds, and the association is working to inform the public about the benefits of encouraging wild bird populations, as well as the fines associated with destroying organic nesting sites.

“It can involve the imposition of fines or even constitute a crime against fauna punishable by up to two years in prison and with fines of between €3,000 and €200,000,” a spokesperson for SEO/BirdLife told Spanish daily Informacion.

Because of the inherent threat to wildlife, the organisation has created a unique phone app that will allow users to identify, and therefore protect, the nests of birds in Spanish towns and cities.

“We have created a very user-friendly application, which will allow many volunteers to register nests or breeding colonies and which, over time, will help protect the species of fauna that inhabit buildings and infrastructures thanks to the improvement of the knowledge of their nesting sites”, said Juan Carlos del Moral, coordinator of the SEO / BirdLife Citizen Science Area.

“The data from the urban censuses will be freely accessible to public administrations and, where appropriate, to owners, architects and technicians involved in the construction or renovation processes of buildings and therefore it is expected that over time it will become a very useful tool for the protection of species that inhabit urban environments”, added Beatriz Sánchez, head of SEO / BirdLife’s Urban Biodiversity program.

The app is part of a campaign by SOS Nidos, whose main aims to protect the common swift, which at this moment are flying in their droves from Africa to nest in their old stomping grounds in Spain.

“Almost all return to their same breeding grounds every spring, after spending the winter in warmer latitudes, and sometimes they find their nests destroyed after their long journey,” the NGO said.