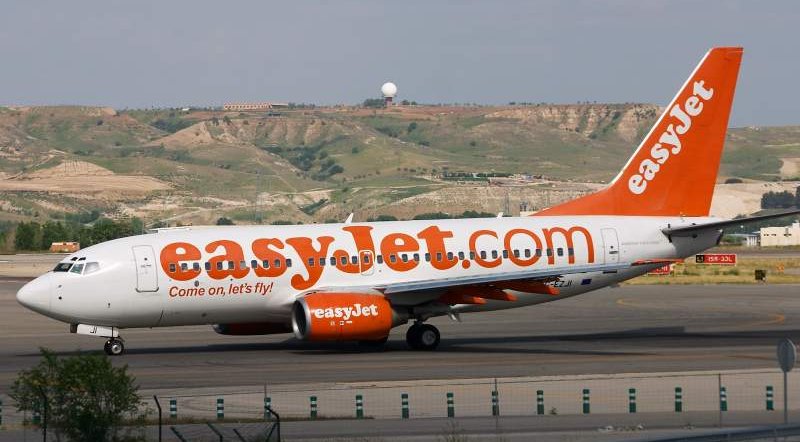 AIRLINES chiefs have written to Boris Johnson calling on the UK government to reopen international travel.

The airline chiefs wrote to Prime Minister Boris Johnson calling on him to reopen international travel.

According to the Sun newspaper, the letter was signed by bosses of British Airways, Ryanair, easyJet, Loganair, Jet2, Virgin Atlantic, TUI and trade body Airlines UK.

They warned: “There can be no economic recovery without aviation and we are confident we have the tools to enable a safe and meaningful restart to air travel in May.”

Tim Alderslade, Airlines UK chief executive, said: “We strongly believe holidaymakers, business travellers and British companies reliant on air links should be able to take to the skies again from May 17.”

The news comes as the prime minister is expected to announce an update on international travel for later this summer. Reports indicate he’ll unveil a three-level “traffic light” system drawn up by the government’s Global Travel Taskforce.

A newly proposed ‘amber’ list would allow limited travel but with testing and quarantine on return, and ‘green’ list countries could be quarantine-free.

However, once again, sources warn there may be precious little detail in the Prime Minister’s announcement that will actually let you go ahead and plan your holiday. He is widely expected to spell out a “high-level” general policy without spelling out a list of which countries are on which “light” at the moment.

While the roadmap promises foreign holidays can start from May 17 at the earliest, any meaningful return to the beaches may not actually happen until July or August. It’s possible the Monday update could be followed by a second update days later, as the task force is due to report fully by April 12.

Sources said a country’s vaccination rate would “play a big part” in its status, as well as its level of “variants of concern”. The US, Maldives and Israel are among the nations tipped for an early return.

Non-essential foreign travel is currently banned and punishable with a £5,000 (€5,880) fine with The Times newspaper reporting travel into Britain is unlikely to fully reopen until 2022.