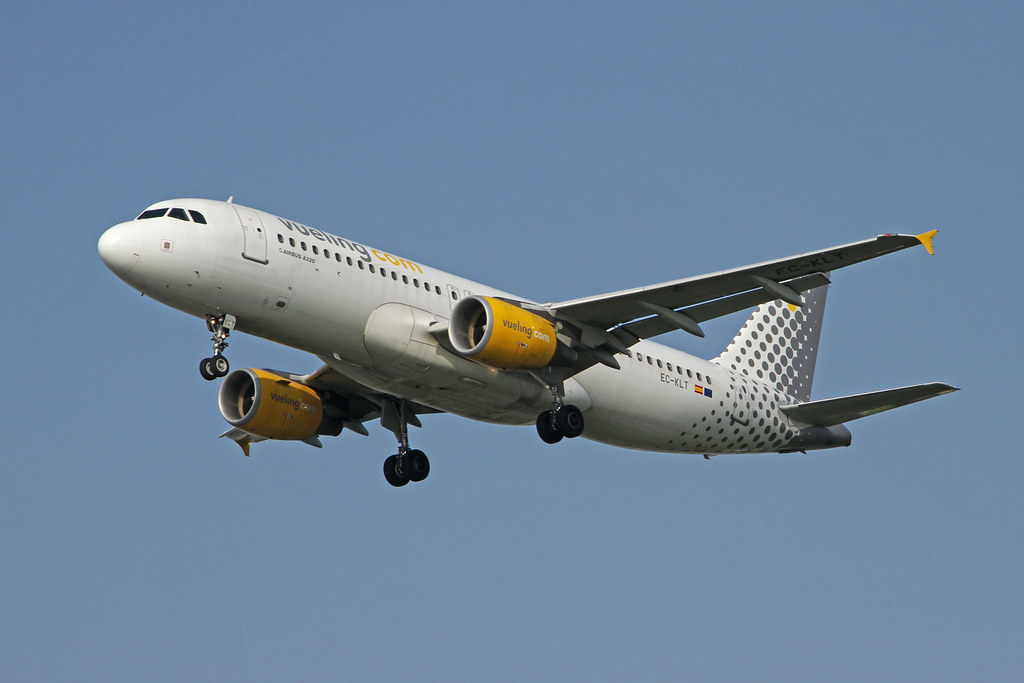 The beloved airport in Asturias was first inaugurated by a Fokker F27 plane on June 15, 1968; now, on Tuesday, April 6 the Santiago del Monte airport will close its doors as that same runway is in need of some serious repairs. The complex operation will involve gouging open a 2,000 metre long by 45 metre wide section of the runway. According to Aena, lifting the runway in this manner will involve regenerating 65,000 tonnes of flexible pavement.

The complexity of the operation necessitates the total closure of the airport for eight days in April. It will be done on consecutive Tuesdays and Wednesdays, as these are the quietest days at the Santiago del Monte. Thus, the first 48 hour closure will occur on April 6 and 7, followed by the 13 and 14, 20 and 21, and 27 and 27. The process will also continue into the beginning of May with a two-day closure scheduled for May 4 and 5, but airport bosses are hopeful that this will conclude the renovations.

November 17, 2020 was the first day in its half-century history that Asturias airport closed to passenger aircraft as the need to repair the runway became apparent. Officials are investing €12.5 million before taxes, and the project has a completion deadline of fourteen months, meaning that all works must be finished before the beginning of the winter schedule on the last Sunday in October.

The dates were agreed between Aena and the different airlines that operate out of the regional terminal before anything was known about the coronavirus pandemic that would end up paralysing the world. At that time, 2019, the company that manages the Spanish air network sat down with the main operators (Iberia, Vueling, Volotea, Air Nostrum and Air Europa) to agree on closure dates that would damage traffic as little as possible.