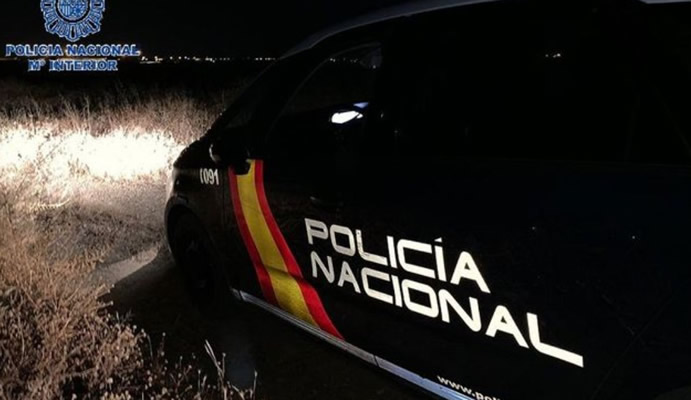 COSTA DEL SOL gets three new ‘intelligent’ police cars
Fighting crime on the Costa del Sol is about to get a whole lot smarter as the National Police in Malaga add three top-of-the-range vehicles to their fleet that come complete with optical scanners on the roof to keep a watchful eye on the streets, according to Spanish daily Sur. The new ‘smart’ iZeta vehicles are actually of the Toyota Prius model, with ‘eyes’ that care capable of scanning other vehicles on the road and transmitting the data to a monitor on the dashboard.
“It analyses all the registration plates it finds,” Inspector Zeta Cero said.
“If there is something we should know, it tells us,” he said, explaining that the scanners are the quickest way to spot a stolen car.
“They are often parked in remote places, but sometimes we come across them while driving,” he added.
Within “thousandths of a second”, the new vehicles can sort through registration numbers on the Spanish National Traffic Authority (DGT) and National Police database and flag up any stolen cars. Likewise, if officers know the number plate of a stolen car they can patrol the streets in the iZetas looking for it.
The Ministry of the interior hopes over time to have this technology on all police vehicles, and the ‘eyes’ aren’t the only crime busting gadgets they have either. Inspector Cero advised that the cars are equipped with a “portable office” than can scan fingerprints and identity documents, as well as a tiny microphone that corresponds to the dashcam, so citizens can be assured that everything that occurs is recorded fully.
“It is a very useful tool and one that guarantees the transparency of actions for all parties,” Inspector Cero added.
At the start of the month, Deputy Mayor for Development, Infrastructure and Tourism in Estepona, Ana Velasco, announced that €240,000 had been spent on updating the police fleet, which now includes four new Local Police patrol vehicles, two camouflaged vehicles, and a van for the transport of patrol personnel.