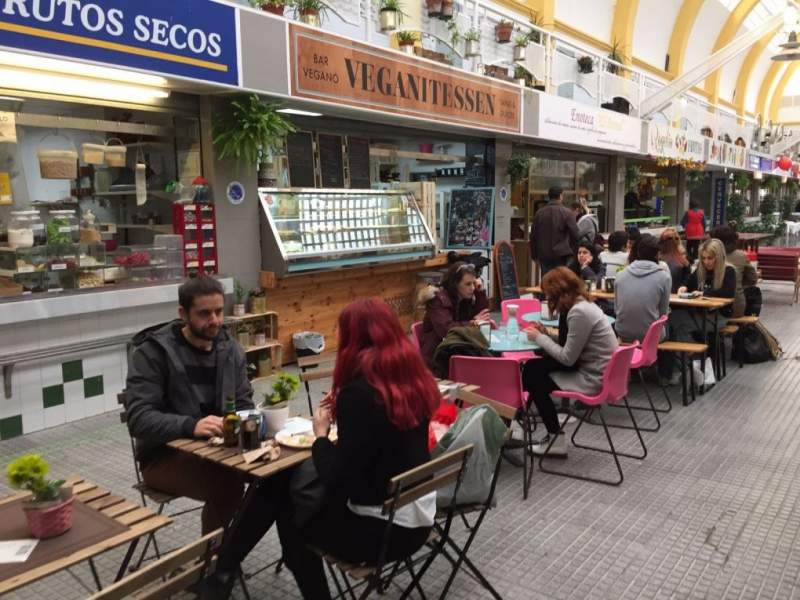 Hospitality Businesses In Sevilla Say That Easter Has Been A 'Breath Of Fresh Air'. image: Pixabay

Hospitality Businesses In Sevilla Say That Easter Has Been A ‘Breath Of Fresh Air’.

Hospitality Businesses through the Hospitality Association of Sevilla valued the economic impact of Holy Week at around 35% less than 2019 in the province.

This was highlighted by the president of the provincial association and vice president of the sector at the regional level, Antonio Luque, who assured that overall, the balance of March is also “positive” regarding the number of infections.

Luque also highlighted that the month ended with an incidence rate per 100,000 inhabitants slightly lower than when it began, despite the fact that before they had the limitation of closing the establishments at 6:00 p.m. and now they can open until 10:30 p.m.

Specifically, on March 1, the Andalucían autonomous community had a cumulative incidence rate of 163 cases of Covid-19 per 100,000 inhabitants, while on March 31, it stood at 139.8. However, the trend in recent days reveals that the rate is growing, last Saturday it had already reached 150 cases.

The president of the provincial association explained, quote: “We are a responsible and safe sector. We have been crushed like a scapegoat, blaming us every time there was a significant wave of infections and it has been shown that with closed mobility, avoiding private parties, bottles, etc., the infections have remained on a plateau ”, he stressed.

The president of the Sevillian hoteliers also had a few words of gratitude for the work carried out by the Seville City Council and the brotherhoods of Holy Week so that “Seville takes to the streets”, as well as the “magnificent work” of the local Police.

He also thanked the Andalucían Board for keeping the opening hours of the hotel business until 10:30 pm, since “without direct aid, a setback in the hours would be the ruination of the sector.”

Antonio Luque hopes that the vaccination campaign against the coronavirus will speed up and asks for responsibility, because “this is not over. Finally, the president of the hoteliers hopes that they will continue “together hand in hand, working responsibly, businessmen, politicians, citizens, hoteliers and hopefully this is a nightmare that ends as soon as possible.”