How Has Spain Avoided School Closures? 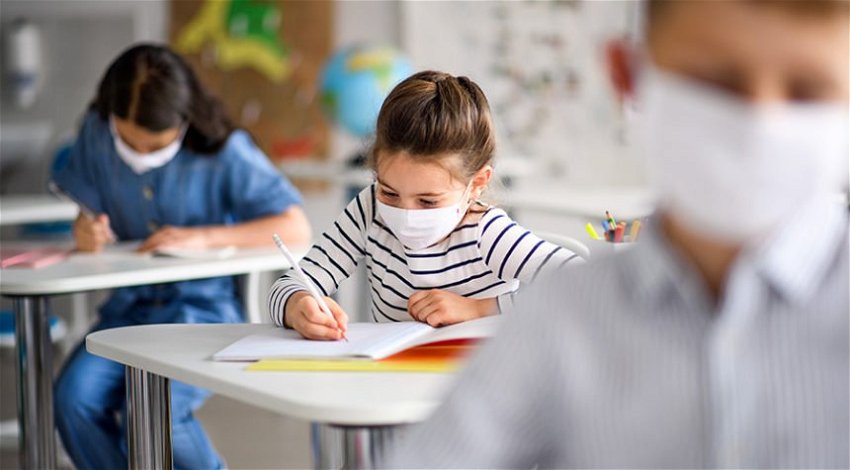 According to a report published by the OECD on Thursday, April 1, Spain is ranked among the top countries where students missed the least number of days at school since the beginning of the coronavirus pandemic. And while it’s been perfectly normal to see children heading off to school in the morning or hopping off the bus in the afternoon, this country is rather exceptional; since the start of 2021, Spain again comes out on top for keeping educational institutions open while almost all of the countries around her have sent students home at some point.

Now, despite a moderate increase in coronavirus cases since Easter, the experts believe that the vaccination of teachers, together with warmer weather leading to natural vaccination, means that school closures in the last quarter are highly unlikely. So why does Spain fare so much better than much of Europe? The answer, experts explain, is down to a combination of factors. Firstly, it has a warm climate, compared with most of its European neighbours, meaning that doors and windows can be left open for a large portion of the year in classrooms. Strict hygiene protocols, including the mandatory wearing of masks for anyone over the age of six, social distancing and preventative confinement of entire classes in the event of a positive test have all helped. Lastly, the experts believe that a high consensus around the importance of face-to-face teaching and harsh criticism of online lessons within Spain have contributed to the endurance of schools.

“As much as the incidence increases in the coming weeks,” said epidemiologist and paediatrician Quique Bassat, “it seems very unlikely that we are worse off than we have been in previous waves. And also everything is in our favour: good weather is coming and teachers are vaccinated. If we have endured until now, it would be very strange if [the closure of centres] happened,” Bassat said, adding that at the moment there is no evidence that the new variants increase transmissibility in children.