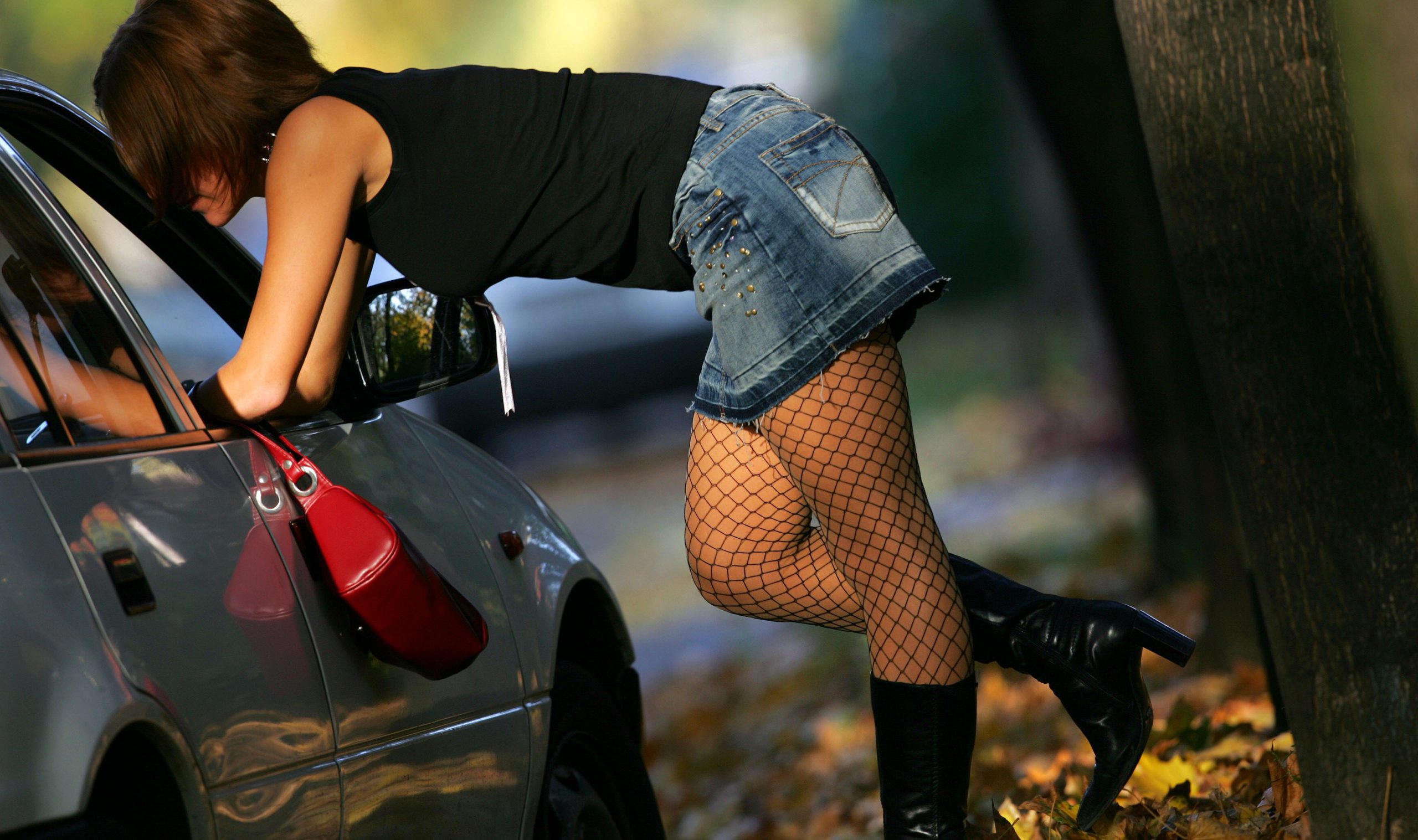 PSYCHOLOGICAL support programme launched to help prostitutes in Spain’s Granada
The Granada Provincial Council has launched a new initiative in a bid to help people working as prostitutes, particularly in rural areas, who may be more vulnerable to mental health issues brought on by social isolation. The online service will provide psychological support to victims of trafficking and sexual exploitation living in municipalities with fewer than 20,000 inhabitants, many of which don’t have dedicated information centres.
Although it initially emerged as a pilot project to assist victims of gender-based violence in rural settings, it soon spread to other vulnerable women, such as prostitutes, with the intention of improving their quality of life. It is now considered an essential service for many women who, due to feelings of “shame”, are reluctant to ask for help, the Granada deputy for Equality, Mercedes Garzon told Efe.
The anonymous service is not intended to replace face-to-face support, but it acts as a vital outlet for many. A phone service is also available for those without a computer.
“Normally, they present situations of anxiety, irritability… Somehow the situation surpasses them,” Maria Dolores Rubio, president of the Association of Feminist Psychology Women said.
Since its launch in March last year, the experts have offered support to more than 300 women across the 32 municipalities where the service is offered. The women who come looking for help are generally aged between 40 and 50, although some minors and women as old as 70 have accessed the service. The most common reason women contact the service, Ms Rubio explained, is because they are afraid of losing their children.
“Normally they need listening attention, a welcome, not only to be listened to, but also to feel supported and accompanied in some way” by someone who also advises them on the resources they have at their disposal, Ms Rubio added.