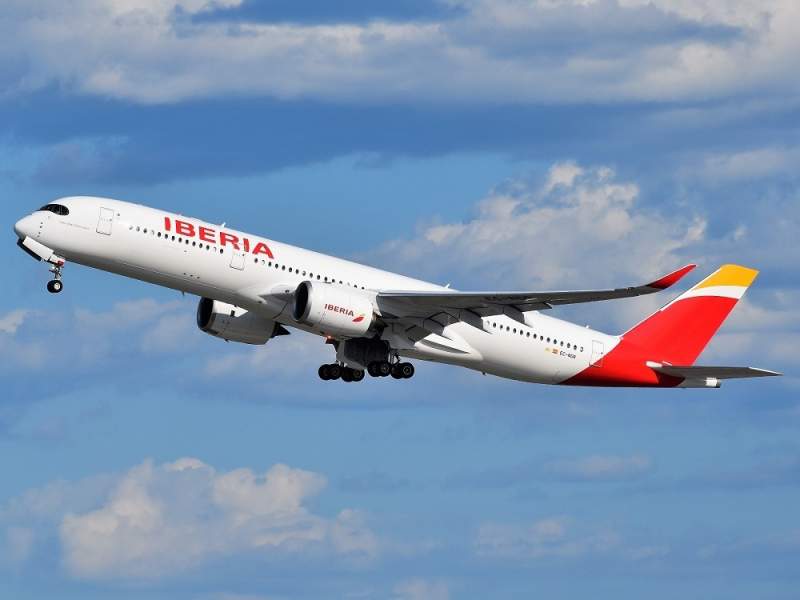 Spain’s national carrier, Iberia Airlines, is bringing back 300 Spanish nationals from a flight departing Morocco’s Casablanca airport at 4:40 p.m. and arriving in Madrid’s Barajas at 7:20 p.m. – more flights are planned.

It is estimated that overall, around 3000 Spanish residents are currently stranded in Morocco after the Moroccan government decided to close travel links between the two countries to prevent the spread of the Covid-19 pandemic.

Arancha González Laya, Spain’s Minister of Foreign Affairs provided these figures, asking citizens to be patient, saying in a statement to Zero Wave, “We have to be, because, in the same way that we put restrictions on other countries, they also put them, and when this happens it is useless to pick up the phone and call the Government to solve the problem”.

Other customers with an Iberia ticket to fly from Morocco will be accepted at no additional cost and the rest will have a reduced rate. In order to travel to Spain, passengers from 6 years old need proof that certifies that they are free of covid in the 72 hours prior to arrival in Spain and to fill out the entry form before boarding.

Some 3,000 Spaniards who had travelled on vacation to Morocco for Easter are trapped in the Maghreb country by the decision of its authorities to suspend flights from or to Spain and France.

The Spanish embassy in Rabat plans to organize a ferry trip as soon as is possible between the ports of Tangier Med and that of Algeciras with Balearia for Spanish and Moroccan residents in Spain who want to return to the peninsula.

In addition, diplomatic sources have reported that they are negotiating the possibility of chartering another ship, in this case, Transmed, to help with repatriation tasks, because a number of people had registered in the first one that exceeded capacity.

Spaniards and residents who are in Morocco also have other possibilities to return to Spain using flights with transit in third countries with which the skies are open. Since the start of the coronavirus pandemic, Iberia has made more than 50 repatriation flights from countries such as Australia or the Philippines, where it had not flown before.