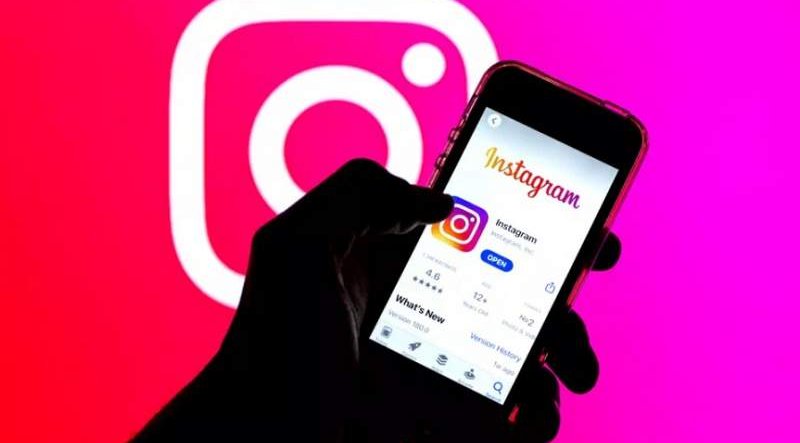 Teenage Girl ‘Suicide’ Instagram Group That Is Sweeping Through Europe Has Benn Uncovered By Police In The UK.

A teenage girl suicide Instagram chat group has been uncovered by Police involving 12 girls that led to the teens inflicting “serious self-harm” on themselves.

Officers found the social media group while investigating the disappearance of three members who had discussed suicide, according to a police briefing seen by the BBC.

Police said the girls took the train to London and were later found seriously ill before an ambulance rushed them to hospital, the report added. Members of the closed Instagram group, which had a direct message thread mentioning “suicide”, were aged from 12 to 16, the BBC said.

Some of them had also met on other social media apps that are widely viewed across the European Union and apparently, and very disturbingly, the self-harm trend is becoming popular.

The police document published on 25 March added “peer-to-peer influence increased suicidal ideation amongst the children involved to the extent that several escalated to suicidal crises and serious self-harm”.

In total, it is understood that seven of the 12 girls in the group had harmed themselves in the past. All the members have now been identified, and seven local authority children’s social care services are involved in safeguarding them.

A spokesperson said: “We reviewed reports and found no evidence of the people involved breaking our rules around suicide and self-harm. We don’t allow graphic content, or content that promotes or encourages suicide or self-harm, and will remove it when we find it. We’ll continue to support the police and will respond to any valid legal request for information.”

Ian Russell has previously spoken out about concerning content on social media, and believes it contributed to his 14-year-old daughter’s suicide- A story that was covered by The Sun.