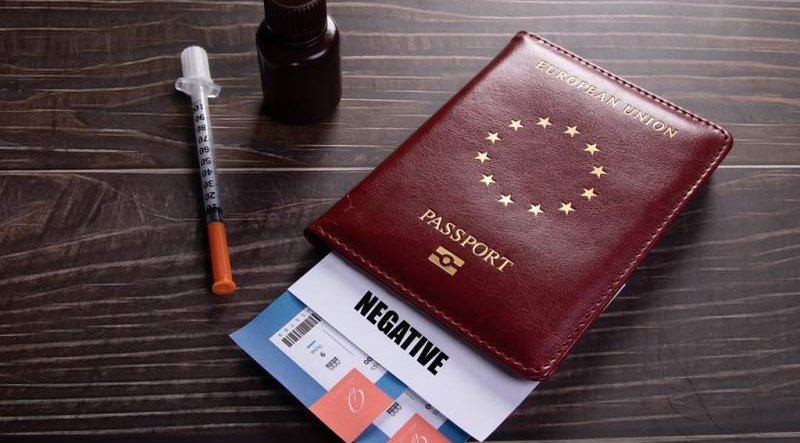 The European Data Protection Committee (CEPD) and the European Data Protection Supervisor (EDPS) have issued a joint statement seeking clarification on how vaccination passports will be used in the future, if they are universally introduced. The main concern of the organisations is that passport will become a document required for all aspects of life, from accessing entertainment venues to applying for a job, and they worry that personal privacy could be put at serious risk.

According to Spanish daily El Pais, both the CEPD and the EDPS have called on legislators to clearly define the overall objective of a vaccine pass; furthermore, they have demanded that the guidance surrounding such passports should clearly stipulate the monitoring methods employed by each Member State to control their use.

The privacy watchdogs claim that the issue is of “particular importance due to its great impact on the protection of individual rights and freedoms in relation to the processing of personal data.”

The main thing they want to avoid is the risk that a certificate intended simply to facilitate free movement within the EU will be used in one or more countries as a document to allow or prohibit certain activities. “This can lead to unforeseen consequences and risks for the fundamental rights of EU citizens,” says the 13-page document, signed by Andrea Jelinek, President of the CEPD, and Wojciech Wiewiórowski, of the EDPS.

UK Prime Minister Boris Johnson is expected to make an announcement on Monday evening, April 5 where, among other things, he will clarify the future of international travel and the introduction of vaccination passports.

It is known that ministers want to use certification to trial larger crowds at the FA Cup final at Wembley next month, as well as the World Snooker Championship in Sheffield from mid-April. But again, what form this takes is not yet clear.