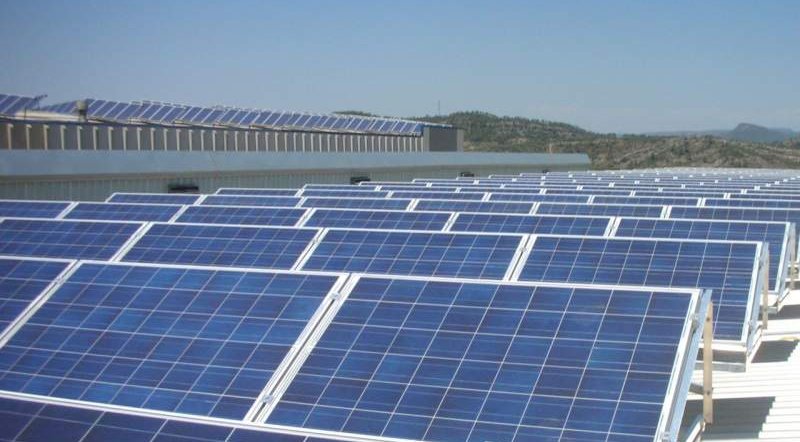 Energy Company Endesa has launched an innovative energy transition project in two towns where it has renewable plants.

Energy company Endesa has launched a solar power project that is a pioneer on the road to green energy transition and is building several new photovoltaic plants. Endesa is the leading electricity company in Spain and the second largest in Portugal. It is also the second-largest gas operator in the Spanish market

The localities that have been chosen to carry out this innovative energy transition initiative of multinational Endesa are the Andalucían towns of Teba (Malaga) and Carmona (Sevilla). At both sites, the company is building two photovoltaic plants of 50 MW each with its renewable subsidiary Enel Green Power España.

Endesa, together with the Andalucían councils, is also conducting training courses on renewable energy in the towns where it builds its renewable plants in order to promote employment in the increasingly booming sector.

The European Community agreed to invest €280 million for 123 projects aimed at making Europe greener and 28 of them are Spanish in November 2020.

It is understood that the Spanish green projects the EU will fund will focus on issues such as improving the resilience of the brown bear against climate change; promoting the creation of viable populations of Iberian lynx a species which is severely threatened; develop circular economy models for the production of footwear and preventing food waste with projects like using eggshells to make tiles.

This renewable capacity will increase in 2021, as Endesa is now building a new photovoltaic plant of about 50 MW in the town of Sanlúcar la Mayor through its renewable subsidiary Enel Green Power Spain. This new plant represents an investment of more than 30 million euros.

Along with these projects already under construction, Endesa is applying for permission to build new renewable capacity in the region, with more than 20 projects spread throughout the provinces of Huelva, Seville, Cordoba, Malaga, Granada and Almería in an investment valued at more than 750 million euros.

Endesa will continue to grow in the renewable sector over the next three years, as announced in its recent Strategic Plan for the 2021-2023 period, which was presented last November. The company has set itself a goal of 30% growth in its renewable energy fleet. The growth will require an investment of 3.3 billion euros (20% more than in the previous plan) to add 3,900 MW of renewable capacity. As a result, 89% of electricity production on the peninsula will be free of CO2 emissions by the end of 2023.