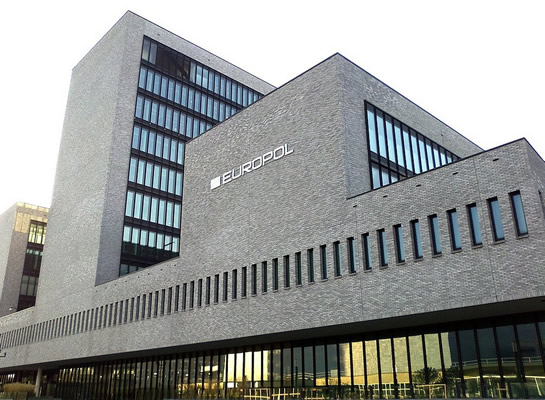 The collaboration of several law enforcement forces in Operation LUDUS, which was led by EURPOL, has led to the seizure of more than 5 million counterfeit toys, in 24 different countries, with a value of €16 million, with 4,000 raids alone taking place across Spain.

A combined effort was put into operation between the European Anti-Fraud Office (OLAF) and the European Union Intellectual Property Office (EUIPO), with the co-leadership of Spain and Romania, involving the Guardia Civil, against the illegal trade and distribution of counterfeit toys, or of toys that do not meet the required safety standards

Forces carried out around 4,000 raids on warehouses, bazaars, ports, airports, and customs precincts, across Spain, resulting in more than 1,900 violations for smuggling, mislabelling, and safety, plus 40 criminal violations of copyright, with a total of 41 people being detained.

As a result of those initial findings, subsequent investigations are being carried out for possible crimes of smuggling, falsification of documents, copyright infringement, money laundering, and belonging to a criminal organisation.

In the province of Murcia, last December, the Águilas Fiscal Area Guardia Civil raided five establishments in the districts of Los Dolores and Beniaján, during which, 29,683 toys were seized, with a value of more than €39,000, all coming from China, resulting in the arrest of five people for crimes against industrial property.

In the province of Vizcaya, a joint operation between the Tax Agency and the Guardia Civil carried out 61 raids, seeing 26,000 counterfeit toys, including laser pointers, with a value of around €36,000, resulting in charges of two crimes against industrial property, plus 177 administrative offences of smuggling, consumption, immigration, and taxation.

These organisations are keen to point out that these counterfeit toys are so well copied that they are almost impossible for the general public to distinguish from the originals, and in many cases, the toys are a serious danger to children’s well-being, as they have not undergone any stringent safety testing, and are usually void of any essential information such as age limit or instructions for use, as reported by h50.es.