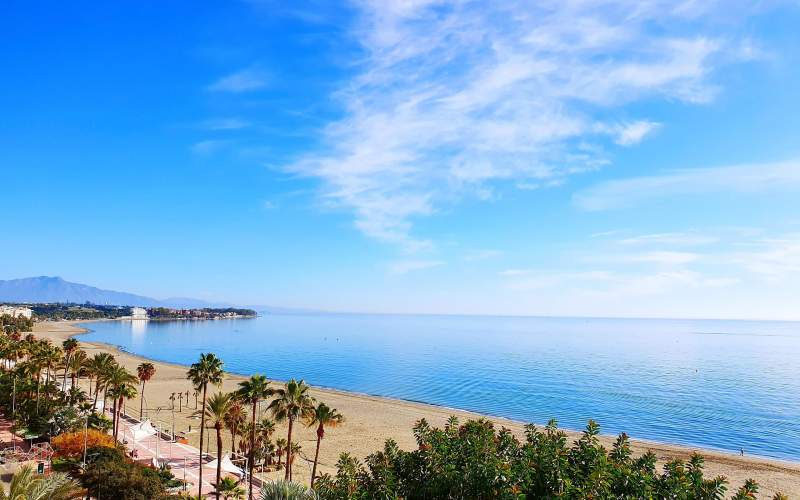 Johnson & Johnson’s vaccine could be given to millennials to protect them from the virus, with the UK securing 30million Janssen single-dose jabs for the population.

Millennials could be offered the Johnson & Johnson single shot jab if they don’t want to wait until July for a second shot, it has been reported. The single-shot jab means that people will not need to get a second shot by July and will be far safer from coronavirus.

The UK has already secured a deal for 30 million doses of the Janssen jab, made by Johnson & Johnson, which could cover half the population. Ministers are now exploring the possibility that the jab could be the “jab and go” vaccine to allow younger people to go away for summer, according to the Telegraph.

“Where it will be useful is it could work really well for the younger cohort – the 18 to 29-year-olds”. a source told the paper. Boris Johnson is expected to announce a traffic light system which will affect where Brits can go on holiday. The PM will hold a press conference today, April 5, when he is expected to unveil a number of plans including vaccine passports and overseas holidays.

One of these plans will including a traffic light system where countries will be labelled “green, amber or red” depending on certain conditions including the number of vaccinations and coronavirus cases. The hope is that Spain will soon be added to the UK’s green zone which could thousands return to Europes favourite holiday destination by June.

Spain’s tourism minister announced recently that it’s green digital passport will be available by June, opening the door to summer vacations in the sun.