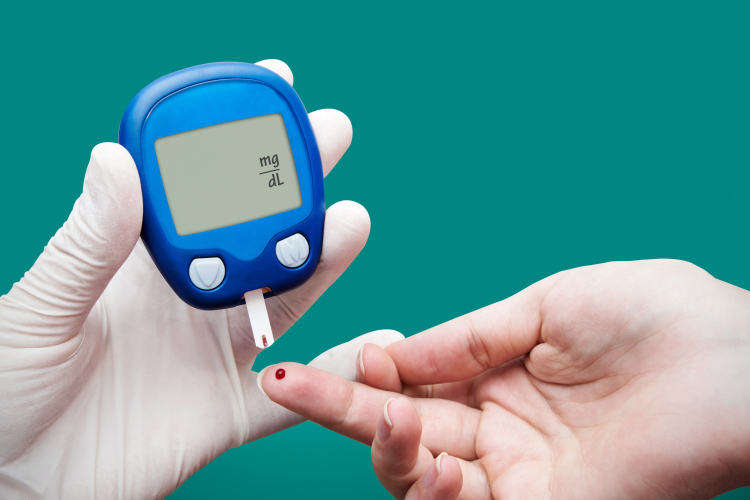 Mortality three times higher among diabetes waiting for treatment in Spain during pandemic than non-diabetics.

DELAYS and cancellations of cardiological operations in for this particular group of patients has caused a threefold increase in mortality, according to a study carried out by the Interventional Cardiology Association of the Spanish Society of Cardiology (ACI-SEC).

The main finding of the study is that patients with diabetes who were waiting for an elective interventional cardiology procedure during the first wave of the Covid-19 pandemic died at three times the rate as those who did not have the condition.

“The poor prognosis of diabetes in these patients was observed regardless of the pathology that was pending treatment,” said Dr. Raúl Moreno, president of the ACI-SEC and first signatory of the study.

“In addition, the proportion of diabetic patients who had to undergo emergency care due to a worsening of their pathology because their intervention had been delayed was 10.4%, three points higher than in the case of non-diabetics,” he added.

A total of 2,158 patients from 37 Spanish hospitals, 32.4 per cent of whom had diabetes were studied.

All of them were followed up for 45 days to analyse the consequences of the cancellation of cardiology procedures, according to ACI-SEC.

Researchers studied the impact of the cancellation and delay of scheduled non-emergency procedures on patient mortality following the declaration of State of Alarm in March 2020.

The mortality rate of patients with “all-cause” diabetes was three per cent compared to one per cent for non-diabetics.

With regards to cardiovascular conditions, mortality was 1.9 per cent in patients with diabetes while it was only 0.4 per cent in non-diabetics.