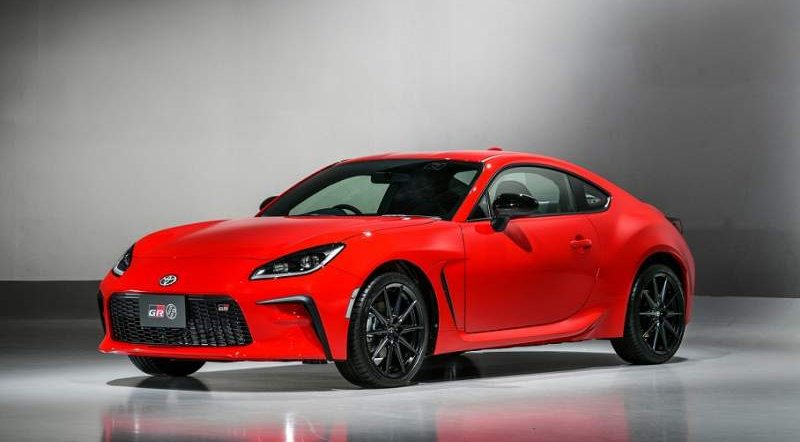 The Toyota GR86 is a brand new rear-wheel-drive sports car that’s a successor in all but name to the GT86. The model is due to go on sale in Europe either late 2021 or early 2022.

Just like the GT86, the GR86 is the fruit of Toyota’s reaffirmed partnership with Subaru to build compact sports cars, with the latter brand’s BRZ model – revealed late last year – sharing the same platform and engines. Toyota claims that it has “engaged in a friendly rivalry” with Subaru to develop two new sports cars with distinct driving feels.

Putting the new name to one side, the GR 86 copies the recipe for Toyota’s former 86, a rear-wheel-drive 2+2 coupe—meaning it is once again mechanically identical to the Subaru BRZ. That both affordable sports cars lived to see a second-generation and keep doing battle with the likes of Mazda’s MX-5 Miata and, somewhat tangentially, the soon-to-be-replaced Nissan 370Z marks a pleasant surprise.

Using the same chassis and engine as the BRZ, the GR86 is powered by a 2.4-litre naturally-aspirated flat-four ‘boxer’ engine in place of the old 2.0-litre unit.

Toyota has not confirmed specs for the European market GR86, but the Japanese version of the car produces 232bhp and 250Nm of torque with a redline of 7,400rpm. That’s 35bhp and 45Nm more than the car it replaces and results in a far quicker 0-62mph time of 6.3 seconds – 1.1 seconds faster. Prices expected from €35,000.