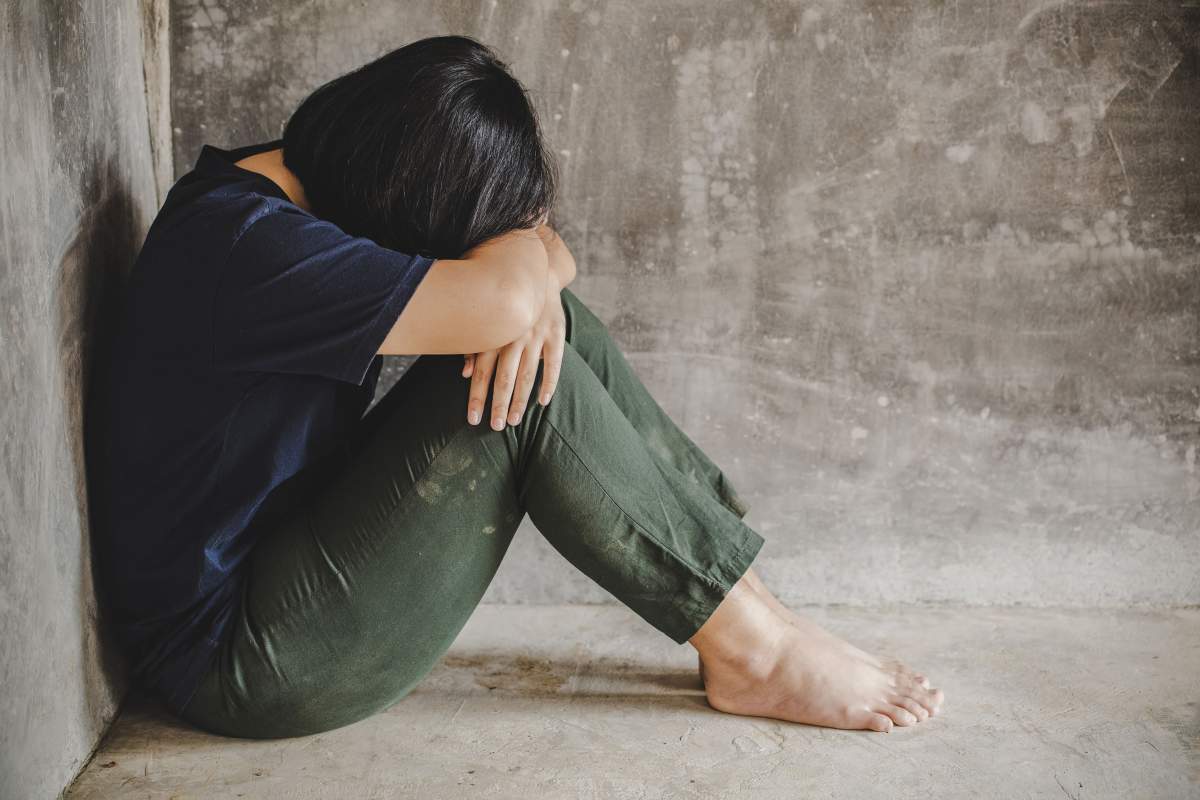 The Ministry of Equality has announced its plan to install crisis centres in every province of Spain to offer psychological and legal support to victims of sexual abuse which will operate 24-hours a day, 365 days a year. The revolutionary initiative, set to be formally approved on Tuesday, April 6 at a meeting of the Council of Ministers, has received an investment of €19.8 million and promises “at least” one centre in every province, as well as two in the autonomous Spanish cities of Ceuta and Melilla.

Responding to the fact that less than 10 per cent of sexual assaults are reported, the Ministry document clearly states that: “In no case is it necessary to file a complaint to facilitate care and intervention,” according to Spanish daily El Pais.

The first step in the initiative will be allocating an initial €300,000 to each province to begin equipping their new office spaces, something which the Ministry hopes will be completed by 2023 at the latest. The remaining funds will then be distributed depending on the number of women over the age of 16 in each locality.

The plan is part of Spain’s commitment to the Istanbul Convention, officially known as The Council of Europe Convention on Preventing and Combating Violence Against Women and Domestic Violence, which this country ratified in 2014. The scope of the centres will be wide, aimed at supporting women who are victims of sexual assaults, women subjected to forced marriages and genital mutilation, victims of sexual harassment and prostitution, among many others.

In order to support victims seeking their help, the Ministry has announced that it will be hiring a range of professionals who will mostly be women, since the evidence from existing service, such as the national helpline, shows that it is “very common” for victims of sexual assault to ask to be treated by other females. The centres will be equipped with psychologists and psychiatrists, lawyers and social care professionals trained to work with victims of abuse.

For its part, the Provincial Council of Granada has launched a new initiative offering online support and counselling for vulnerable women in rural areas, specifically in those municipalities with fewer than 20,000 inhabitants.