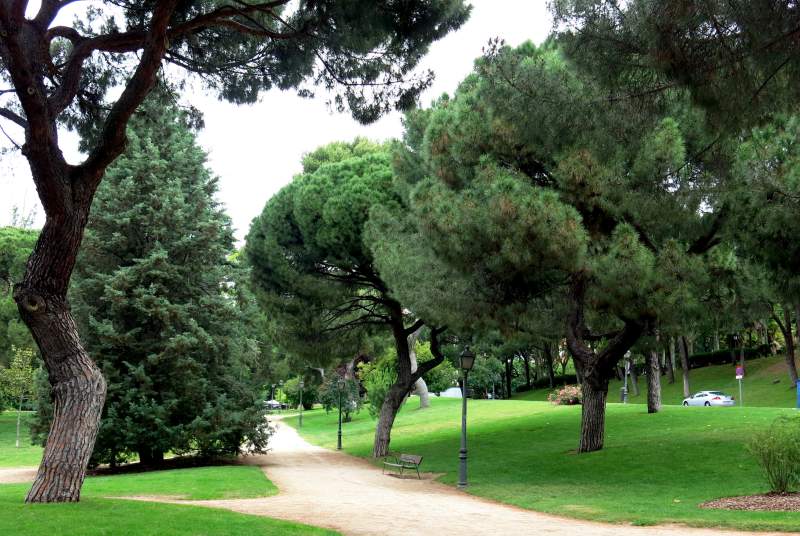 According to the police, the teenager was dancing near a bench with two friends when a group of 18 young males appeared, surrounded her and touched her on various parts of her body, reports Telecinco.

While some members of the group were abusing the victim, another male allegedly took advantage of the situation to steal her mobile phone and purse.

The victim’s friends managed to pull her away from the group and called the National Police.

Officers located a large part of the group nearby and made a total of 13 arrests.

Among the nine adults, the detainees included six Moroccans, one Dominican and two Spaniards.

Four minors were also arrested – two Moroccans, one Venezuelan and one Spaniard.

They have all been charged with a crime of sexual abuse.

The investigation, which is being carried out by the Family and Women’s Attention Unit (UFAM), is still open to locate and identify the rest of the members of the group.

Elsewhere in Madrid, in shocking scenes, a group fight broke out with machetes in the public park of San Pedro Bautista in Alcorcón in Madrid.

The fights involved over 20 young people and many were seen carrying weapons including machetes.

The fight broke out over Easter which should have been a time for family and religion and many passers-by who had been in the park at the time that the fight broke out sought refuge at the parish church according to Telemadrid.

This is not believed to be a unique event as neighbours claim they have been suffering from similar fights for a horrifying amount of time.

Neighbours have reported to police that these fights, which possibly involve gangs, have been carrying on for around two years.