Victory for Cambridge in First Boat Race Held outside London 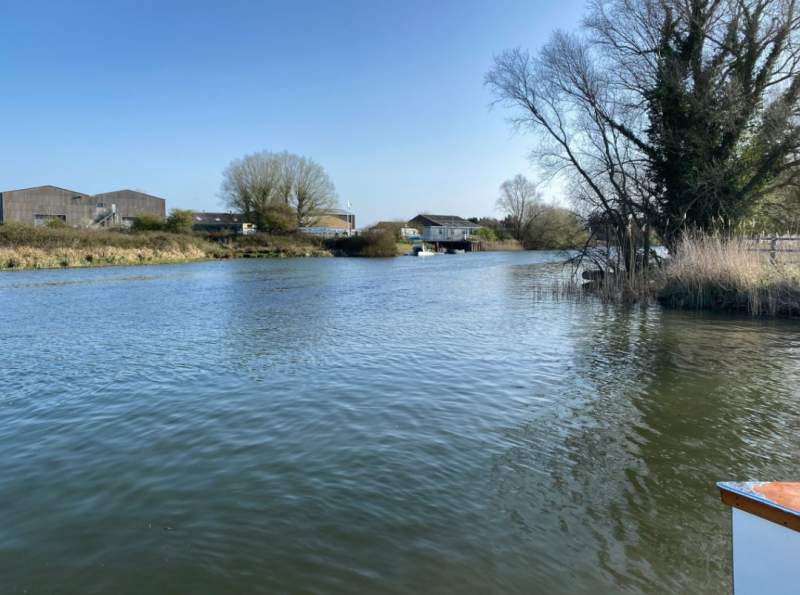 Victory for Cambridge in first Boat Race held outside of London since the Second World War.

Cambridge managed to pull off a magnificent double victory, as both the men’s and women’s boat races saw Oxford beaten by less than a length. The iconic race saw some unique changes for this year, as the two universities fought it out yet again.

Due to the ongoing Coronavirus pandemic, spectators were not allowed to watch the iconic race and event fans had been warned they could face a £200 fine if they tried to breach rules, and catch a glimpse of the race.

In something that has not happened since the Second World War, the race took place on the Great Ouse in Ely in Cambridgeshire, rather than the traditional spot in London. Sadly, the race had to be moved as safety concerns have been raised over the state of the Hammersmith Bridge.

The bridge was closed in 2020 and the 134-year-old bridge was initially closed to traffic as cracks had begun to appear in the West London bridge. It was not long though before it was closed to pedestrian, river and cyclist traffic too, as the bridge’s condition worsened after a heatwave.

In a stunning race the women’s team from Cambridge claimed victory over Oxford. The rowers followed an unusually simple course as the River Great Ouse is somewhat straighter than the normal route.

Similarly, the Cambridge men’s team saw victory this year. This is their third successive win, staggeringly in the last five years they have won four of the events.

In another change to tradition, for the first time in 166 years a female umpired the men’s race. Sarah Winckless kept the men in check as umpire, and had to warn the Cambridge cox several times.

The Hammersmith Bridge closure will affect numerous sporting events and Jess Eddie, three-time British Olympic rower and medallist in the Rio Olympics has spoken out to highlight the issues. Jess explained that, “The impact of the broken bridge on British rowing, other water sports and river users has been huge, confining hundreds of boats to a small section of the river.

“A closed Hammersmith Bridge will stop a number of important river events and races that people train for year-round, some of which have been taking place for over 100 years.”