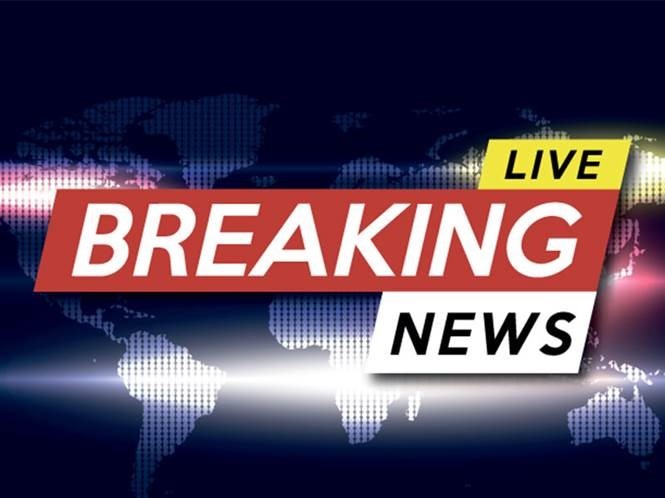 SPAIN’S President Pedro Sanchez has announced that the State of Alarm will end on May 9.

Pedro Sanchez said that the State of Alarm in Spain will end on May 9 and that 33 million people will be vaccinated by August in a move which could be good news for tourism.

According to newspaper elDiario, speaking in Madrid Spain’s president said the government does not intend to extend the State of Alarm beyond May 9.

He added that in the week of May 3 he expected to see five million people living in Spain completely vaccinated, and 10 million in the first week of June.

Pedro Sanchez said: “In total we have contracted more than 87 million doses between April and September. This will allow us to ensure that all citizens can be vaccinated in that period.”

The current State of Alarm was put in place last year for a period of six months, until May 9.

Unlike the State of Alarm of the first wave of the pandemic a year ago, the current decree grants more decision-making power to the autonomous communities through the Interterritorial Health Council, where decisions are agreed between the government and the Health councillors of the different regions in what the central government has called “co-governance.”

On May 9 the Interterritorial Health Council will have full powers to establish possible measures against the virus without having to abide by the State of Alarm decree.

Sanchez said that despite the planned end to the State of Alarm he was still calling on people to be careful.

The news could see tourism increased to Spain as the government administers more vaccines.