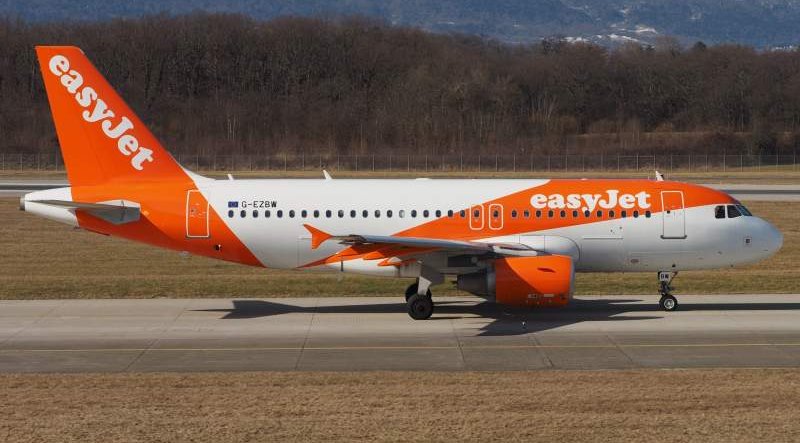 The CEO of easyJet has slammed the UK’s plans to reopen international travel.

THE easyJet CEO has criticised some of the UK government’s plans to reopen international travel.

The airline’s boss, Johan Lundgren, said tests should not be required for those passengers travelling to low-risk countries.

He also said there was details missing from Prime Minister Boris Johnson’s announcement over plans to reopen international travel.

According to Reuters, the CEO told the BBC he agreed with the government’s plans for a traffic light ranking of countries, but that travel to ‘green’ countries should not require passengers to take two tests.

He said: “That doesn’t make sense for me… because this could add to cost and complexities.”

The news comes after travel chiefs have called for further clarification on when holidays might resume after the Prime Minister refused to confirm they would restart from May 17 in his address to the nation yesterday, April 5.

The PM said last night that he’s “hopeful” people will be able to travel abroad from May 17 but claimed it was too early to provide more certainty.

Boris Johnson said: “We don’t want to see this virus being re-imported into this country from abroad. Plainly there is a surge in other parts of the world. We have to be mindful of that and we have to be realistic.”

He said he was “hopeful” that foreign travel could begin again on May 17, but that more data was needed before a firm decision could be taken.

Airport Operators Association chief executive Karen Dee commented: “It is disappointing that the initial update from the Prime Minister continues to suggest significant barriers to international travel and may push back the date of restart beyond May 17.”

Tim Alderslade, boss of Airlines UK, an industry body representing UK-registered carriers, said: “Whilst we support the establishment of a framework for restarting international travel and welcome the removal of self-isolation for arrivals from green countries, today’s announcement does not provide the clarity we were seeking on the road map back towards normality.

“We await further details but the measures indicated, including the potential for multiple tests for travellers even from ‘green countries’, will prevent meaningful travel even to low-risk destinations.”