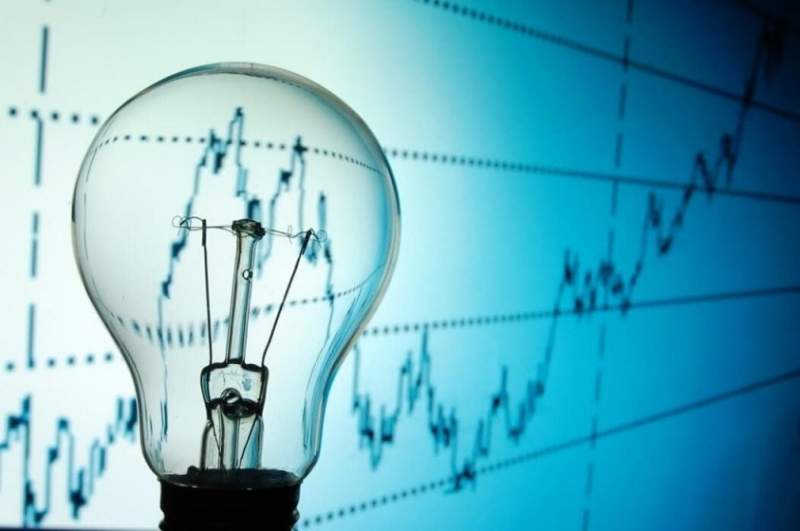 SPAIN is introducing new electricity tariff charges in June, meaning customers, including the thousands of British expats living here, will have to get used to reading a new electricity bill. The government has approved a change in electricity rates for powers below 15 kW, which means that, in addition to households, it will also affect thousands of small and medium-sized businesses.

All consumers with contracted power less than 15 kW (currently supplied under six different tariffs) will switch to a single new tariff (2.0TD), so it is logical that some consumers (those who have paid lower tolls so far) are more affected and others (those with higher tolls) benefit. Logically, it is not possible to put consumers who currently pay different tolls on the same toll without any of them being affected explained Francisco Valverde, consultant and expert in the electricity sector.

Of all the low voltage tariff categories, only consumers benefiting from tolls with hourly usage of 2.0 DHA and 2.0 DHS (26.8 per cent of low voltage consumers) will see their bill increase, between 4.9 per cent and 6.0 per cent. These figures, 2.0 DHA and 2.0 DHS) are normally shown on your electricity bill as standard-fixed and variable rate charges.

The rest of the consumers (the remaining 73.2 per cent) will experience reductions that, on average, will be between -2.2 per cent and -13.6 per cent. For all consumers connected to low voltage, the impact will be a reduction of -1.0 per cent.

These analyses of the impact of the changes in tolls and charges have been carried out considering the current consumption profiles of each tariff category. If users change their consumption patterns in response to new price signals and new definitions of time periods, their bills will be lower than estimated.

Although consumers who face increases in their bills may feel hurt by the increases, they could also feel lucky to have been paying lower bills so far than they would have been if this methodology had been applied all these years ago.

From now on, tolls and charges are calculated according to transparent and non-discriminatory methodologies. This ensures that consumers see price levels that reflect their decisions to consume electricity when it costs less to supply them, in the early hours of the night.

“Adding them all up, it means that before June 1, 29 million smart meters that have been installed in all Spanish homes over the years must be reprogrammed.”

Expats in Spain were quick to comment on the changes, Sandra Howells from Fuengirola said: “Typical, with all the things that have gone on, now we have to pay more for our electricity as we come under 15KW usage. It’s ok saying use the night tariff, but the family would go mental if i left the washing on until the early hours!”