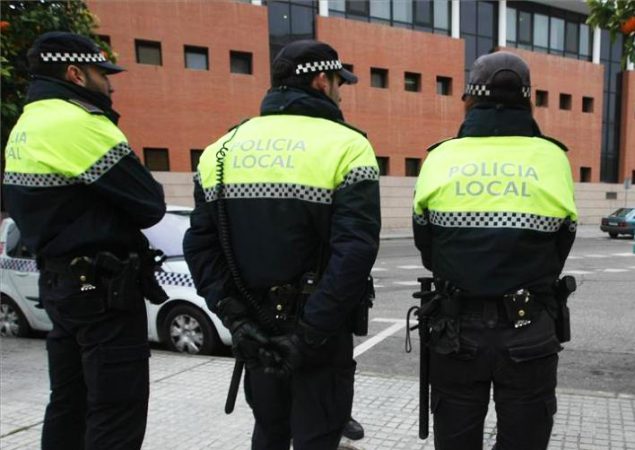 Velez-Malaga police file 335 complaints for non-compliance with Covid measures over Easter week.
MAYOR Antonio Moreno Ferrer said that while there were no “major incidents” to report, “we should not relax because the cases of contagion, although moderately, have increased.”
He also welcomed the development of coordinated actions between Local Police and National Police throughout the municipality “with the aim of strengthening and ensuring public safety during the holiday period,” though it was disappointing 335 breaches were detected.
Over the holiday period, police stepped up patrols to control mobility, time restrictions, capacity and respect for the hygienic-sanitary measures, “in order to avoid a fourth wave,” said Ferrer.
While acknowledging a minority continue to flout regulations, the mayor thanked members of the public in Velez-Malaga for their responsible behaviour, “since in most cases they have acted with great individual responsibility, although it is the attitude of a minority is regrettable.”
He also praised the work and dedication of Local Police, National Police, Civil Protection, in addition to bus and taxi drivers “for their efforts in complying with the rules for public safety.”
Last week, Local Police in Velez-Malaga shut down five indoor marihuana plantations and made three arrests in connection with cultivating, trafficking and electricity fraud.
Around 745 plants were seized during raids at two properties.
At one of the homes, all of the rooms except the bathroom were set up as an indoor greenhouse, and both floors were illegally hooked up to the public electricity supply network.
The investigation began after members of the public contacted the Local Police station of Velez-Malaga to report the possible existence of marihuana crops in two houses.