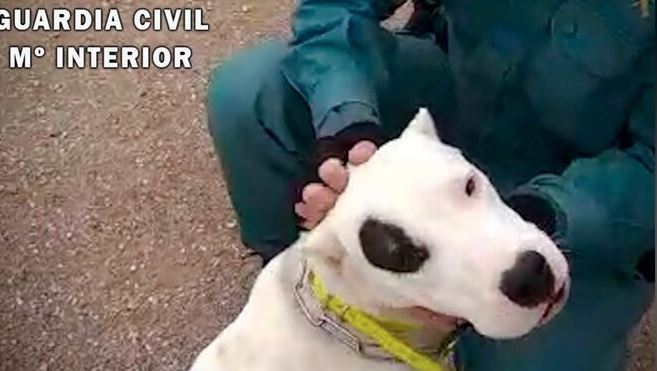 Andalucia is introducing a new animal protection law in a bid to crackdown on dog and pet neglect.

THE new law will see Andalucia cracking down on animal neglect, improving animal protection and encouraging responsible dog and pet ownership.
According to Spanish newspaper Sur, the Andalucian Government has announced it is introducing a law that will reinforce the protection of pets by encouraging responsible ownership and care of animals to avoid pets being abandoned or put down.
The law establishes updated sanctions for pet neglect or abuse, as well as putting in place education, awareness and sterilisation programmes to encourage responsible pet ownership.
The Council of Government has approved the processing of the draft Animal Welfare Law of Andalucia that will regulate the protection, welfare and responsible ownership of animals.
The law will regulate access to public spaces and transport and recreation areas, including in buildings and on public transport.
The law will also regulate the treatment of pets in situations of domestic violence and pets belonging to homeless people, with Andalucian public administrations helping to allow people who enter emergency centres, shelters or sheltered flats with their pets, provided they are identified and registered.
The news comes after a man was investigated by the Guardia Civil after he cut the ears of his three dogs for “aesthetic reasons.”
A 67-year-old man living in Nijar in Spain’s Almeria has been investigated by the Guardia Civil after they spotted him with three dogs, all of which had had their ears cut. The man has been investigated for possible animal abuse after having aesthetically modified his pets, which is forbidden in Spain.
The Guardia Civil arrested the man after they spotted that he had mutilated his three dogs. It has been illegal to cut the vocal cords, ears or tails of animals for aesthetic reasons since February 2018. It is also prohibited to remove teeth and nails solely for aesthetic reasons too.
Andalucia has also had a law in place which protects animals from mutilation since 2003.
The man was spotted out with his dogs by officers in Nijar’s Paraje Los Majanos. He was seen to have three dogs with him which had sadly had their ears cut off. It was also recognised that two of them could possibly be dangerous breeds, and they were not muzzled and also not on a lead.
It was found that two of the dogs were Dogo Argentino dogs, which are considered as potentially dangerous, while the third was a Cane Corso breed (Italian Mastiff). The owner was found to be lacking the required licences for the dogs.