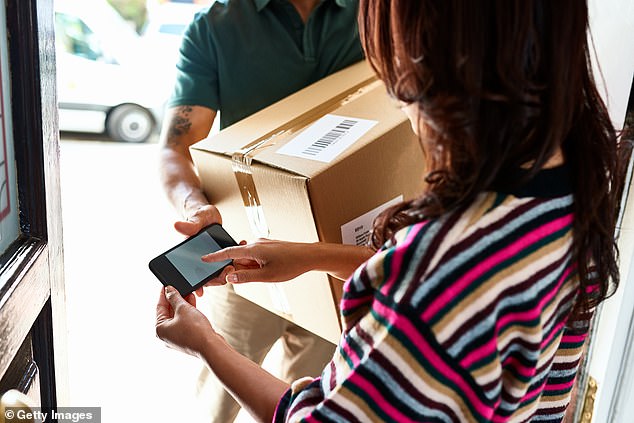 British Expats In Spain Outraged By Taxes On Goods To And From The UK. image: Pexels

British Expats In Spain Hit By Taxes On Goods To And From The UK.

British Expats in Spain have been hit with unexpected import fees when ordering goods from Britain since the end of the Brexit transition phase. Most had assumed that the deal signed by Boris Johnson, which included a promise of tariff-free trade, meant that they could continue ordering goods from the UK with no additional cost. Instead, they have been receiving hefty bills, sometimes preferring not to accept or collect the item but to apply for a refund from the company they ordered the goods from instead.

As of December 31st, when the Brexit transition period officially ended, the cost of sending packages to and from UK has shot up. Most of us were aware that Brexit was going to affect importation and exportation businesses, but what about the consequences for individual people?

One of the main issues that many UK residents in Spain have already noticed are the high taxes, which must be paid on sending and receiving packages to and from the UK and Spain.

The taxes imposed occur whether you are ordering goods from the UK, if you send a package to the UK, or if friends and family in the UK send you a package in Spain. Typically, you have to pay the fees before you’re allowed to pick the item up at the post, delivery office or online.

Graham Hunt, an estate agent in Valencia tweeted “Daughter’s friend just received a package from the UK. Not allowed to pick it up without paying customs and taxes, in this case, €79. That’s a price increase of 20% in effect. Watch UK exports dry up over next 6 months as EU buyers realise”.

Expats across Europe also have to pay the tax hikes

“We bought a €47 shelf from Next for our bathroom,” said Thom Basely, who lives in Marseille. “On the morning it was supposed to be delivered we received an ‘import duty/tax’ demand for over €30, like a ransom note. It came as a complete surprise.”

A Frankfurt resident who ordered cycle clothing from a UK company was sent a tax and customs demand for €102, while a woman in the Netherlands who bought trousers in December “with no issues” faced a €40 bill for two more pairs ordered in January.

A leading French consumer website cited the example of a pair of trainers ordered from a UK website for £270 (€315) but manufactured in and shipped from China, saying customs duty of 16.9% and 20% French VAT would bring their cost to about £378 (€442).

And while continental buyers are no longer charged British VAT on UK purchases, they must now pay local VAT in their country of residence – although this is waived for orders under €22 until 31 July. Platforms such as Amazon are entitled to collect continental VAT on orders worth less than €150.

“It’s a hugely complex situation,” Hickson said. “My recommendation to anyone in the EU looking to buy goods in the UK is: don’t order anything until you know what the charges and VAT will be. And be patient. This should all sort itself out eventually, but it’s going to take some time.”

Chris Hickson, a retired logistics and freight forwarding expert living in France, said many people may have been surprised because “they believed the tariff-free trade deal negotiated between the UK and EU meant there would be no extra charges”.