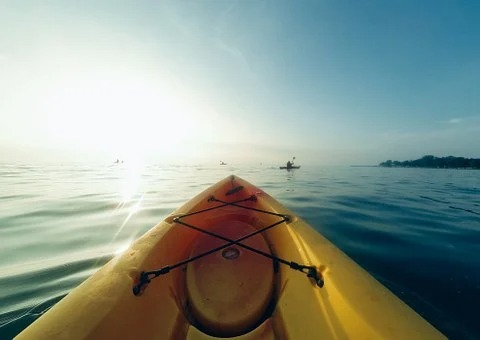 Cabo De Gata-Níjar Natural Park stays natural with restricted summer access.
IN a bid to protect the beautiful Mediterranean coastal strip, the Cabo De Gata-Níjar Natural Park will see restricted access for vehicles and recreational kayaks, canoes and similar devices over the summer.
According to the Andalucian Government the stunning beaches, “constitute a natural area of great ecological, geological and landscape value, considered to be one of the most privileged enclaves of the Mediterranean coastal strip.”
Previously road traffic to these idyllic points along the coast had increased which was seen to cause damage to the local ecology and geology. The damage was due to an increase in the number of vehicles heading into the stunning natural area. This increase was also considered to be a risk to safety too.
The Junta de Andalucia also noticed an increase in water-based activities such as kayaks and canoes which they have stated has in the past caused “crowding in particularly sensitive areas” and posed “a risk to the conservation of marine species typical of the intertidal area, as well as a degradation of the aesthetic and landscape values of these areas”.
This summer in a bid to protect the beaches and the environment, access will be limited. The Delegation of Sustainable Development of the Andalucian Regional Government in Almeria has made the decision to restrict access to the Cabo de Gata-Níjar Natural Park between June 12 and September 26. This access restriction will include both motorised vehicles that are not authorised, and recreational water activities such as canoes, kayaks and other similar water-based devices that do not have a motor.
For kayaks and canoes etc restrictions will see a maximum limit in place of five devices before expression authorisation is required. If a larger group of water-based devices is required then it will need to be authorised by the Territorial Delegation, as reports the Diario de Almeria.
According to the published Official Gazette of the Andalucian Government (BOJA), these restrictions will cover the beaches located to the west of the district of San José, between Genoveses and Cala Carbón which fall within the natural park boundaries and belong to the town of Nijar.