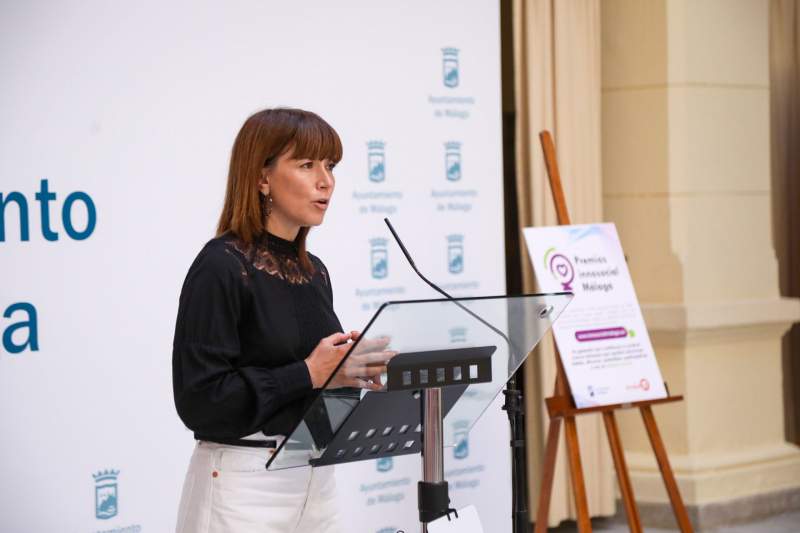 Councillor fined for driving during virtual meeting.
PP councillor for Malaga City, Ruth Sarabia, has been fined €200 for driving during a telematic meeting and three points have been deducted from her licence.
Sarabia was sanctioned under Article 18.1 of the Highway Code, which considers the use, while a vehicle is in motion, of “screens with access to the Internet or television monitors” “incompatible” with driving.
The councillor for the Area of Citizen Participation, Migration, External Action, Development Cooperation, Transparency and Good Governance, was taking part in a live meeting to discuss Malaga’s economy in mid-January.
The PSOE quickly announced it would be handing over video evidence to the Local Police, reports El Español.
The party said the councillor’s actions had “seriously endangered” her life and that of other drivers and passers-by.
PSOE spokesman, Daniel Pérez, said that “Sarabia knows she has acted very badly” and that it was “only logical” the Local Police should investigate a case of “reprehensible behaviour.”


The video, which has been shared on social networks, shows Sarabia taking part in the meeting while behind the wheel for at least 10 minutes.
The councillor later said she “had no direct contact with the cell phone while driving,” but publicly apologised for what happened and explained on Wednesday, April 7, that she has been “totally proactive” in collaborating with the Local Police to assist the investigation and confirmed she had been fined.