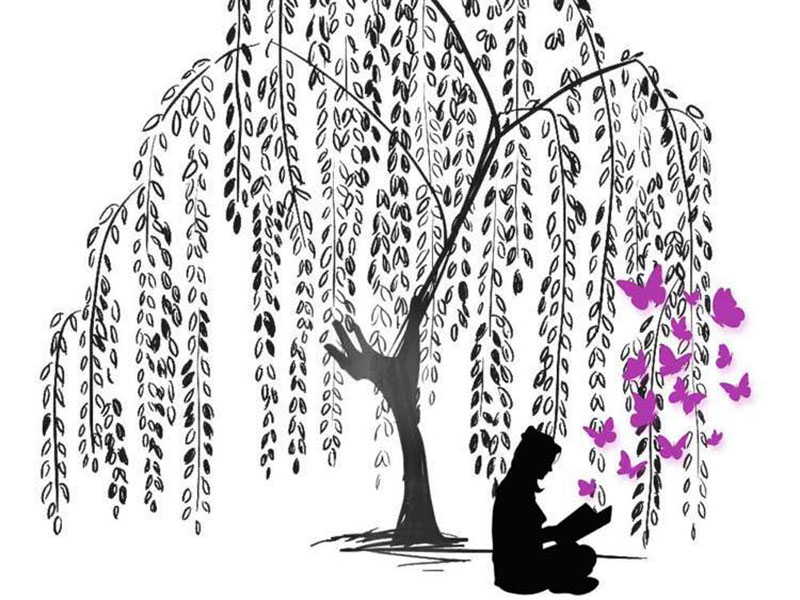 Dating with bipolar disorder can be tricky for so many reasons. You’ve got a bipolar routine to maintain, emotions to keep in check and a massive elephant in the room that you will have to deal with at some point.

This evening I will be having a first date. The normal worries kick in and then the bigger worries take over. I have thought of every worse possible case scenario of what could go wrong and is it really worth making such an effort that could potentially trigger another episode for me.

Family and friends message and ask if I am still going, “don’t cancel on him”, “give him a chance”, “you may be surprised”.

Okay, first dates are always scary- (or at least jitter-). However, I find dating with bipolar to be considerably scarier. And that’s because if it was to work out, there will have to come a day that I’m going to have to tell him, I live with Bipolar.

Telling someone that you have bipolar early can lead to early dating rejection. This is both positive and negative. Of course, any rejection is not nice and being rejected before the person gets to know you just because you have a mental illness is horrible.

On the other hand, if someone is going to reject you for an illness that is not your fault and that you didn’t ask for, then why would you want to potentially be with someone that doesn’t understand.  It hurts less when someone you don’t really know rejects you rather than someone who you’ve invested some emotion into.

Yes, it’s true, I have bipolar disorder and anxiety. I’m also funny, smart, sweet and witty. I can really only hope that those things will balance everything out. I like to think that they do.

I am in the best place I have been in a long time, but there will come a point where I may be unwell – but for now, I will laugh through the confusion and take this at face value, enjoy having fun and try and not overthink.

Here goes … Ms Bipolar is putting herself out there!