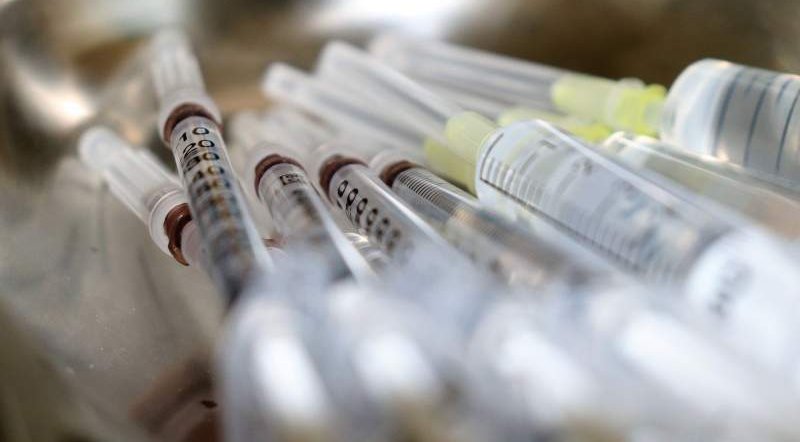 JUST a day after Spanish President Pedro Sanchez announced his ambitious vaccination schedule to the country, the European Commission has thrown cold water on his plans on Thursday, April 8, claiming that at this moment in time, they are not sure how many doses of the jab will be available in the third quarter. Yesterday, Mr Sanchez told the nation that they could expect some 87 million vaccines to arrive in Spain between April and September, but EU bosses have revealed that this is by no means guaranteed.

Mr Sánchez pointed out: “This means receiving 3.5 times more doses than in the first trimester.” When the 87 million doses arrive, Mr Sánchez promised that “any compatriot who wishes can be vaccinated in this period.”

In fact, sources from the European Commission told Spanish daily Vozpopuli that “it is still early and the European Commission does not have a stable number of vaccines to communicate for the third quarter.” The EU has, however, committed to supplying around 36 million doses to Spain in the second quarter of the year. This would leave a 51 million dose shortfall – a far cry from the 48 million vaccines Mr Sanchez told the press yesterday would be arriving in the third quarter.

Furthermore, an updated report released by the Department of Health on Tuesday, April 6 claimed that “the distribution of the acquired doses of AstraZeneca for the third quarter have not yet been confirmed by the manufacturer,” but President Sanchez has included these jabs in his forecast.

In his public address, Mr Sanchez boasted that Spain “has vaccination coverage of one dose in over 80s of 70.1 per cent,” while the average in the rest of Europe is 60 per cent. However, other data refutes the Prime Minister’s claim, with countries such as Serbia, Hungary and Chile having already surpassed Spain’s vaccination rate for the first dose.