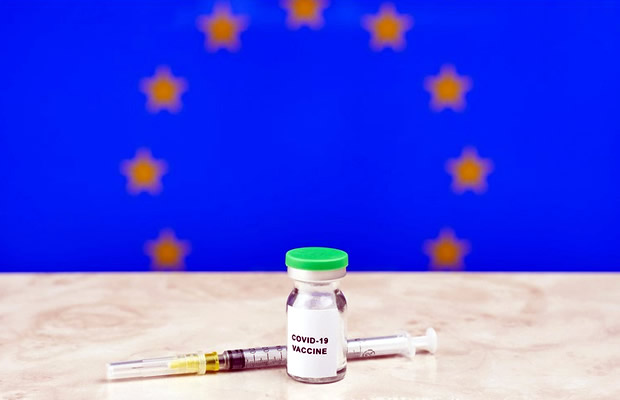 Spain Will No Longer Try To Lengthen The Period Between First And Second Vaccine Jabs. image: wikimedia

EU Vaccine Strategy In Danger Of Collapse As The EMA Threatens U-Turn On AstraZeneca Safety Doubts.

The European Medicines Agency (EMA) is going to review the safety of the AstraZeneca vaccine jabs, as concerns rise over its potential links to blood clots in patients who have received the vaccine, in a move that could potentially throw the EU’s vaccine strategy into total chaos should they make a U-turn.

There are a reported 60 million does of AstraZeneca on order for Europe, to be distributed among the 27 member states, but if the EMA decided the vaccine was now not safe, it is a decision that could have a devastating impact on Europe, which is already suffering an incredibly slow rollout, with the normal start of the peak holiday season in many of those countries just around the corner.

This move by the EMA comes only days after Pedro Sánchez, the President of the Spanish Government, laid out his vaccine strategy, saying that between the months of April and June, 38 million vaccines from Moderna, Pfizer, Janssen, and AstraZeneca are expected to arrive in Spain.

Marco Cavaleri, the head of vaccine strategy at the EMA, earlier, in an interview with Italy’s Il Messaggero newspaper, said it was “clear there is a link with the vaccine,” but there was still uncertainty about what exactly was causing such a reaction.

Fernande van Tets, a reporter with France24 told viewers that there has been a shift in attitude by the EMA on the safety of the AstraZeneca vaccine, despite their “repeating for weeks that everyone should keep vaccinating, and the agency having been very clear about this from the start.”

Ms van Tets pointed out that this potential move “of course throws a real spanner in the works of the EU’s vaccination strategy, recently they said they were hoping to have 70 per cent of the EU’s population to be vaccinated by June,” adding, “If you put this into perspective, in the UK for example, 18 million people had been vaccinated (at the time of the survey) and only 30 of them had blood clots, so that’s one in 600,000, the EMA is looking at one in 100,000.”

She added, “In the second quarter of this year alone it has been reported that the EMA is expecting 60 million doses of AstraZeneca to be delivered in Europe, so, if you take that out of the equation, then that timeline is really coming into question. That is really counting on AstraZeneca being one of the four vaccines used,” as reported by express.co.uk.