Granada Lose At Home To Man United In The Europa League 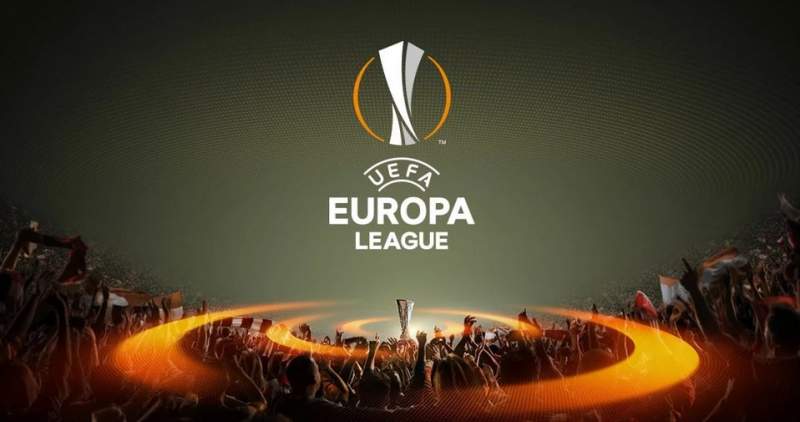 GRANADA Lose At Home To Manchester United In The Europa League
Granada CF and their fairytale European dream came up against the experienced campaigners of Manchester United this evening (Thursday 8), in their Europa League quarter-final clash at the Estadio Municipal Nuevo Los Cármenes in the capital, eventually going down 2-0.
The streets of Granada were lined with supporters as the teams arrived at the stadium for what was arguably the biggest night in Granada’s 90-year history – this month being their anniversary – as they participated in a European quarter-final for the very first time.
With the second leg still to be played at Old Trafford’s ‘Theatre Of Dreams’ in one week’s time, the Andalucía club should not give up hope, but it will be an uphill climb to go to England and get a result really, although United will be without Scott McTominay, Harry Maguire, and Luke Shaw, all of whom picked up yellow cards in this match.
Having lost to Villarreal last weekend, Granada made two changes, bringing Jesus Vallejo and Carlos Neva back into the starting lineup, along with Roberto Soldado, the former Tottenham player, Yangle Herrera, the on-loan Man City midfielder, and on-loan Chelsea forward Kenedy, all staring for Granada.
United controlled the game for almost its entirety, and there was even the added surprise of something that hasn’t been seen in a football match for ages, when a streaker took to the pitch and had to be escorted away by the Spanish police.
After 31 minutes it was Victor Lindelof’s pinpoint diagonal ball that set Marcus Rashford up for his eighth European goal of the season, and the La Liga team hardly troubled David De Gea all night.
The game was sealed with only minutes left on the clock, when defender Yan Brice fouled Bruno Fernandes in the box, and the Portuguese stepped up to score from the spot, although the keeper should really have saved it as the ball bounced through his outstretched hands, as reported by skysports.com.