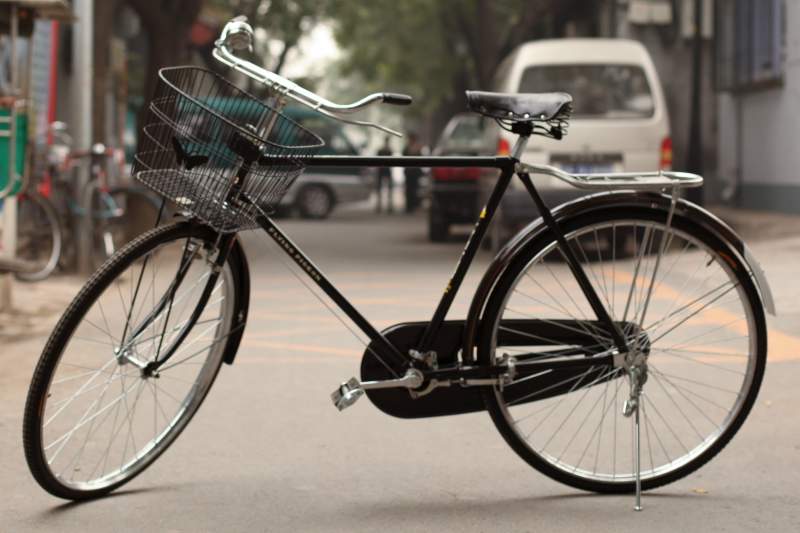 THE Mayor of Malaga has confirmed a cycle lane will be built following protests from cyclists.

Mayor Francisco de la Torre confirmed the new cycle lane will be built in Malaga.
According to Spanish newspaper Sur, the Minister of Development announced that the project is already being drafted, with an estimated budget of €2.6 million.
The cycle lane on the Pablo Ruiz Picasso promenade will be around 2,050 metres long.
The news comes after the council said it had completed its plans for a new bike lane in Malaga.
The Mayor of Malaga said the plans would see the promenade on Paseo de Picasso widened to allow room for pedestrians as well.
He said: “The idea is that, in the east, in addition to the road, we can have a bike lane… on the south sidewalk, separate and provisional until the Junta makes a finished one.”
The works will be put out to tender once the Department for Mobility announces how they will separate the lanes to avoid obstacles for pedestrians.
De la Torre warned that closing roads to bikes and scooters and only allowing one lane for cars would create traffic problems.
Malaga’s controversial new bike lane opened in February for bikes and scooters.
Malaga Council had previously ordered cyclists and scooter users to stop using pavements, issuing fines to force them onto the city’s bike lanes.
Cyclists protested the lanes were too dangerous, however, with more than 6,000 coming out to demonstrate earlier this month demanding Malaga prevent cars from using the lanes.
Despite Malaga’s move to keep the lanes car-free at weekends, it seems not all cyclists are convinced.
Cyclist Tobias Wenzler told one publication, “I understand that the measure may be the quickest solution to serve those who use the bike as a regular transport, but I think what should be done is a good, well-connected network of bike lanes.”