More Than 6,000 Stopped From Crossing From Spain Into Portugal During Lockdown 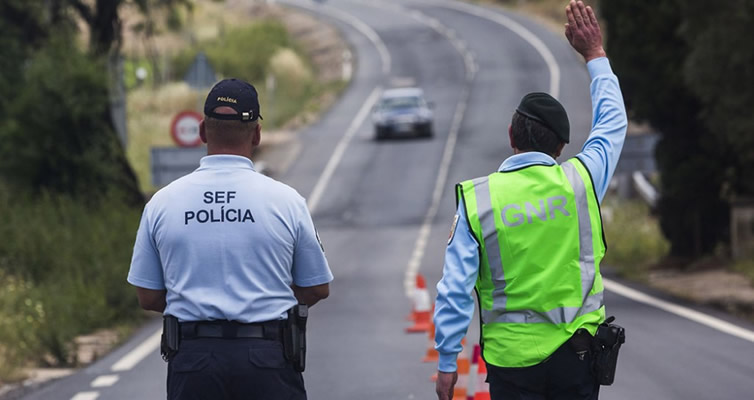 More Than 6,000 People Were Stopped From Crossing Over From Spain Into Portugal During The Lockdown.

WITH Portugal now entered into the second phase of de-escalation, the country’s land border with Spain is still closed, with citizens allowed to cross only for ‘essential reasons’ until April 16, at the earliest.

It is reported that since the border was closed, more than 6,000 people have been turned back during the current second lockdown period, which has lasted around two months, with mainly only Portuguese citizens and legal foreign residents being allowed into the country by road.

Since April 1, the ministry of interior administration added more countries to the list of those whose citizens must not only present a negative Covid PCR test at the border, but also go into 14-days mandatory quarantine, which has increased Portugal’s ‘red list’ now to 14 countries.

As a result, it has been necessary to have SEF border guards who are bilingual, at least speaking some English, to try and cater as best as possible to communicate with travellers who arrive at any of the 16 permitted border crossings.

Portuguese daily publication, Correio da Manhã, has reported that out of around 750,000 people who had tried to cross into Portugal, border guards had discovered 31 criminals who had existing arrest warrants out for them, who were duly arrested and put before the courts.

The number of people turned back at the border is an estimated 6,000 says the report, with the majority being those who had no professional or residential connection with Portugal, and had no legitimate reason for travelling across the border from Spain.

Basically, they were ‘immigrants from various countries’, writes the paper, and obviously, there is no detail on what may have happened to them, or indeed where they have ended up, as reported by portugalresident.com.