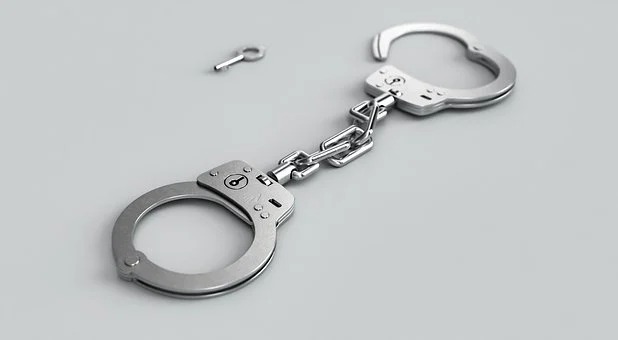 IN a horrific crime a woman has been accused of stabbing her sister-in-law to death then attempting to decapitate her and trying to set fire to their family home.

Police were alerted to a potential problem when relatives of the victim had been unable to contact the female victim for several hours, and as the family attempted to gain access to the house they were prevented from entering. The relatives went as far as to attempt to break the door down but this was not possible.

The Torrelavega woman admitted to police that she had “stabbed” and “killed” her sister-in-law after they had become involved in “a fight”. When the suspect was confronted by police they considered her to be “calm” and even after the vicious and brutal killing she was only found to have “small cuts” to her hands. According to police she had even “tried to decapitate” her sister-in-law.

Police discovered that the victim had suffered from a staggering number of stab wounds which were thought to number in the 20s. She had been stabbed in the chest, “and at the level of the heart.” According to police officers it is believed that the suspect had tried to decapitate the victim as there was “a large cut” to her neck.

The Court of Cantabria has just held the third session of the jury trial for the horrific crime which happened in July 2019 as reported La Vanguardia.

According to reports when firefighters accessed the house, both the suspect and the deceased were discovered on the bed. The suspect had attempted to set fire to not only the victim, but to herself and to the house in which they lived. The suspect was discovered with a box of matches and according to a witness, “She was lighting them and throwing them on herself.”

The victim’s body had been partially burnt and the violence to the body was so great that the mattress was soaked to the bottom with blood. It is believed that the suspect had tried to barricade the entrance to the house to keep people out. The trial continues.