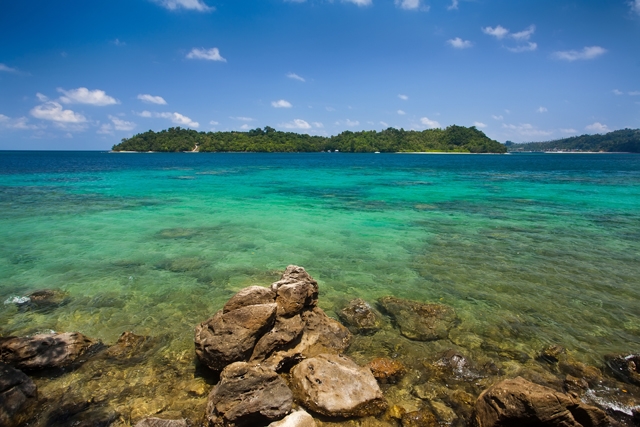 THE Congress of Deputies has approved for the first time in Spain a new Law on Climate Change and Energy Transition on Thursday, April 8 as a means of reiterating its commitment to combating global warming. One of the major assurances Spain has given internationally with this new regulation is to achieve climatic neutrality by 2050, thus almost eliminating its use of fossil fuels. In order to meet this ambitious target, the Spanish government has set various goals along the way, such as ensuring that by 2030, 74 per cent of the electricity used in this country will come from renewable sources. In addition, by 2030 Spain has committed to reducing greenhouse gas emissions by 23 per cent compared with 1990.

This will be periodically reviewed, with the government hopeful that the targets can even be increased; the first review is scheduled for 2023, according to Spanish daily El Pais. The law, which has remained in the pipeline for almost a decade much to the consternation of environmentalists, was finally passed with the vast majority of political parties in support of the measures. Only Vox opposed it. The regulations will now be out to the Senate, and if approved, which it is widely expected to be, could be implemented by May.

Socialist deputy German Renau claimed today that it is “a very ambitious law and perfectly aligned with European objectives. It is a historic day.”

Juan Lopez de Uralde, with United We Can, praised the new law but pointed out the huge delay in Spain formally marking its commitment to climate change, compared with other nations.

“The first European country to pass a law of exchange climate was the UK in 2008,″ he said.

The proposal has been met with some resistance, however, with a group of environmentalists taking the government to court, claiming that the proposed amendments to Spain’s climate change law would avoid complying with some measures, including those to reduce greenhouse gases.