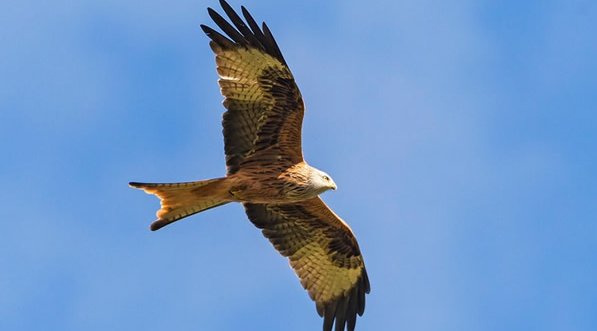 Spanish energy giant Endesa is being sued by prosecutors in Barcelona for alleged crimes against wildlife after hundreds of birds, many of them endangered, have been electrocuted by perching on faulty pylons and wires. According to Spanish daily AFP, prosecutors claim that 255 birds died in the Osona region between 2018 and 2020, including protected species such as white storks and griffon vultures.

“The electrocution and death of birds due to direct contact with the exposed conductors on pylons owned by the defendant has affected the whole province of Barcelona, constituting a veritable plague,” the complaint reads.

Wildlife experts claim that electrocution is one of the leading causes of unnatural deaths in birds, and each year it contributes to the fatalities of far too many endangered species. Critics claim that the energy company has not followed up on its commitment to properly insulate its wires; however, a spokesperson for Endesa told AFP that they had acted “in full compliance with the law in environmental issues and especially in relation to birdlife” and in fact, that the company plans to invest “€4.6 million in Catalonia in adapting power lines to protect birdlife” in 2021.

Prosecutors in the case disagree, however, and claim that Endesa thus far has “not taken measures to repair the affected (parts) that fail to comply with the safety measures… deliberately disregarding and ignoring its legal obligations to prevent harm to wildlife and the environment”.

Endesa is the leading electricity company in Spain and the second largest in Portugal. It is also the second-largest gas operator in the Spanish market. The company recently announced its commitment to growing in the renewable energy sector in Spain through its Strategic Plan for the 2021-2013 period. The company has set itself a goal of 30% growth in its renewable energy fleet. The growth will require an investment of 3.3 billion euro (20% more than in the previous plan) to add 3,900 MW of renewable capacity. As a result, 89% of electricity production on the peninsula will be free of CO2 emissions by the end of 2023.