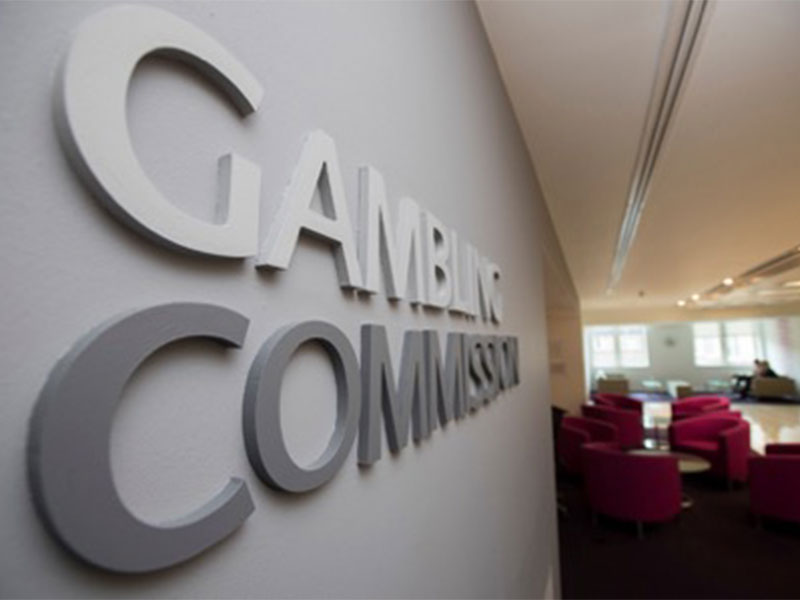 The United Kingdom Gambling Commission (UKGC) is quick to punish operators that violate its rules, and the fines are not nominal. The latest online gambling service provider to feel the Commission’s wrath was Intouch Games, which was asked to pay up a whopping £3.4m for a number of infractions.
The UKGC has the full backing of the Government and the public, and with every reason. A survey commissioned by GambleAware estimated that 2.7% of the adult population was inflicted by problem gambling. Hence, strict controls are essential. However, it must be pointed out in all fairness that very few online casinos have run into trouble with the UKGC.

The Violations at Intouch

Intouch Games is a multi-brand operator that runs online casinos like SlotFactory, PocketWin, CashMo, MrSpin and MFortune. It develops its games in-house with the focus being on slot machines and scratch cards. The UKGC found that Intouch had breached the Social Responsibility Code (SRCP) and Licence Conditions and Codes of Practice (LCCP).

All online casinos are required to prepare a responsible gambling interaction guidance, which instructs the managers on how to conduct the gambling in a responsible manner. The Intouch manual allowed bonuses to be offered to customers that verify their identity. Such inducement has been prohibited by the UKGC. Most online casinos actually do offer free UK no deposit bonuses and free spins that comply with regulations in spirit and letter.
Online casinos are also required to keep a watch on the betting habits of players to identify those that may be afflicted by problem gambling. Problem gambling is the inability to stop gambling, even though you are obviously betting more than you should.
Intouch identified seven of its customers as problem gamblers, but did not execute the interaction policies that become mandatory in such circumstances. For example, the Commission pointed out that Intouch should have given more consideration to limiting deposits to their accounts.

The LCCP violations by Intouch were related to anti-money laundering. Online casinos are believed to be soft targets for such activities and are therefore required by UKGC to have anti-money laundering risk assessments in place. The explosion of cryptocurrencies use is a common avenue for money laundering, and Intouch allowed customers to use a payment provider that also acts as an exchange for virtual currencies.
In addition, the online casino operator failed to carry out required due diligence checks and failed to critically review the source of funds information that was provided. These failings amounted to a breach of LCCP 12.1.1, which reads that operators must have “appropriate policies, procedures and controls to prevent money laundering and terrorist financing”. They are also required to implement these without any laxity.
Intouch also violated licence condition 7.1.1 of the LCCP that deals with marketing policies. The UKGC ruled that the operator had failed to be “fair and transparent” in an SMS message for a bonus offer by not stipulating the minimum and maximum deposits or time limits of the offer.

The £3.4m fine to be paid by Intouch was only the first part of the penalties imposed. The UKGC felt that there could be other lacunae in the operations of the online casino group, and therefore further investigation was warranted. Intouch would, at its own expense, have to engage a team of independent auditors to carry out due diligence to make sure that it is fully compliant with the licence conditions and codes of practice.

Other Gambling Operators Fined by UKGC

March 2021 has been a busy month at UKGC. Apart from Inouch three other operators were on the regulator’s radar.

The UKGC Is Proactive As Well

The UKGC is not only about policing and punishing. Over the years it has initiated several steps to take safety and fairness benchmarks to increasingly higher levels. “Through our challenging compliance and enforcement activity, we will continue our work to raise standards in the industry and continue to hold failing operators to account,” Richard Watson, executive director of the Gambling Commission, said.
Last year UKGC banned the use of credit cards for making deposits at online casinos. The argument is that when you use a credit card to make a deposit you are playing with borrowed money. You actually do not have ownership of the funds at that time.
This was not some kind of whimsical diktat. The chief executive of UKGC said, “Research shows that 22% of online gamblers using credit cards are problem gamblers, with even more suffering some form of gambling harm.”
A new set of regulations will go into force from 31 October 2021. These include:

Experts are debating the effects that the UKGC actions, like the fine on Intouch and banning of credit card deposits, will have on the industry. Some opine that these regulations and punishments are too stiff and will result in many online casinos withdrawing their services from the British market.
The contrary view is that only those casinos that are unable to provide responsible services will be forced to exit. Players may end up with a slightly smaller pool of online casinos to choose from, but will be assured of safe and fair gambling.