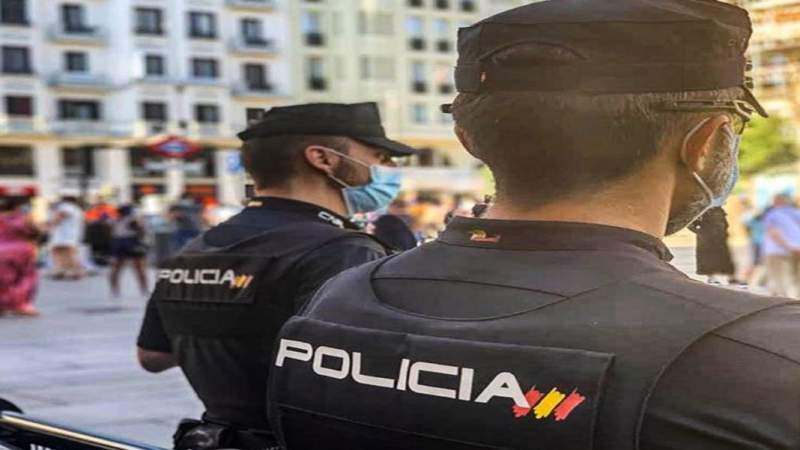 VALENCIA court acquits two lieutenants of notorious Mexican drug lord due to a delay in executing a search warrant
Two lieutenants of notorious Mexican drug lord Mono Muñoz have had their cases thrown out by a Valencian court on Thursday, April 8 after searches on their homes, during which large quantities of narcotics and cash were discovered, were deemed invalid. The pair, Miguel Gerardo RM, 37, of Mexican nationality and  Julián DF, 43 years and originally from Colombia, had been facing up to five years in prison after their arrest in 2016 for running the Valencian arm of the European-wide narco ring. The judge agreed with the lieutenant’s lawyers, who claimed that because the searches of their properties were carried out almost two years after an incriminating telephone conversation was obtained via wiretap, they should be considered null and void.
This is in spite of the fact that 20 kilos of cocaine were discovered in one of the houses in the town of San Antonio de Benegeber, along with two precision scales and €12,900 in cash. According to Spanish daily Information, the two have escaped prosecution due to the ‘poisoned tree’ theory, which determines that evidence obtained in a search that has been declared null is automatically invalidated, even though the wiretapping itself was considered “not only justified but proportional to the seriousness of the facts that were the object of the investigation.”
Nevertheless, the judge ruled that the operation took place “based on events that took place more than two years ago, on wiretaps dating from a period of time greater than the previous year, and on a skewed sentence of an isolated conversation and from which no concrete criminal action is deduced”.
The original arrests occurred as a result of an investigation into the money laundering and drug trafficking scheme of Juan Manuel Muñoz Luévano, more commonly known as ‘El Mono.’