What Does Kevin Durant’s Investment in Andbox Mean for eSports? 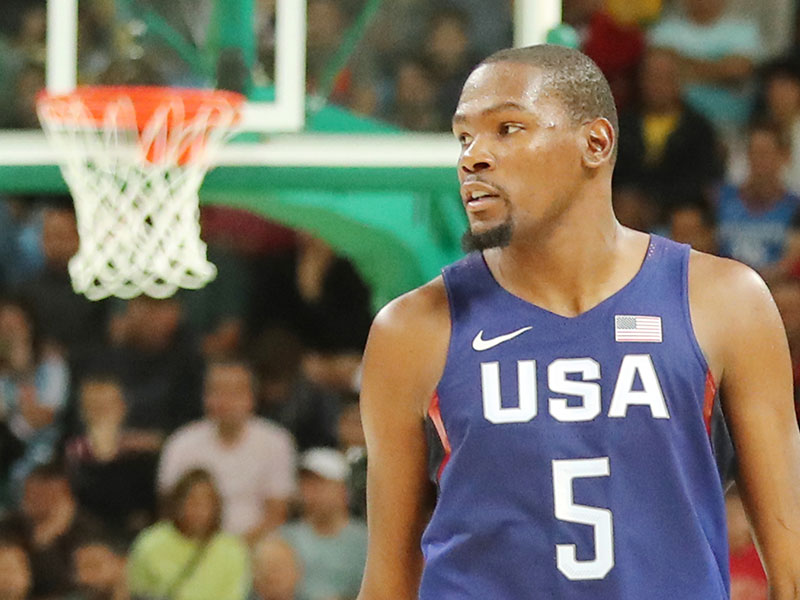 In March 2020, the NBA’s Kevin Durant invested in Andbox through his business, Thirty Five Ventures. Along with his partner, Rich Kleiman, the Brooklyn Nets forward wishes to explore the ever-growing eSports sector. Concerning the sport’s gaming franchise, NBA 2K, this business decision may be the catalyst required for the series to hit new heights in the competitive market. With that, let’s see how Durant’s involvement could aid basketball’s eSport’s profile.

The Importance of Gaming isn’t Lost on Durant

As per their official website, Andbox is New York’s leading eSports organisation. Founded back in 2017, the company owns the city’s first competitive gaming team, New York Excelsior. For Durant, location played a significant part in his decision to invest, stating that New York sports fans’ passion “really hit home” with him. Although the investment’s size remains undisclosed, few NBA stars appear better suited to transitioning into eSports than Durant. According to Forbes, the power forward is an avid gamer who enjoys Call of Duty and NBA 2K.

The NBA 2K series is the market’s leading basketball video game, and it’s now beginning to make a name for itself in eSports. According to Winners.net’s bookmaker comparison, Midnite, one of the most prominent names in Britain’s eSports betting market, offers NBA 2K eSports betting opportunities and a free-bet bonus upon registering. With the comparison site’s filter mechanic, prospective bettors can search operator listings via the eSports they cover. Although NBA 2K isn’t commonly covered, Durant’s competitive gaming involvement may encourage leading bookmakers to broaden their existing markets.

While sports and eSports are undeniably different, both sectors share numerous similarities. Because of this, competitors require a winning mentality, which is relatable to the two-time NBA champion. Recently, Durant hasn’t been the only world-renowned sports star to invested in eSports organisations. In 2018, SportsPro reports that the 32-year-old NBA star teamed up with Odell Beckham Jr and the St. Louis Cardinals to invest in Vision Esports. In total, the funding round raised £27.7 million for the eSports management company. Prior to the trio’s investment, the MLB franchise, New York Yankees, also backed Vision Esports in October 2017.
Along with the competitive edge that gaming offers, increasing numbers of sports stars and entities have turned to the eSports market because of its lucrative nature. According to British Esports, the industry will reach a global value of around £1.38 billion in 2020. Over time, investment from well-known stars will open the door to further advertising and sponsorship deals. In turn, this will theoretically heighten the value of eSports brands, such as those that Durant has backed.

The Platform that NBA 2K Needs

At the time of writing, NBA 2K has a sizeable eSports profile. However, there’s undoubtedly plenty of room for growth. Durant’s new-found business venture provides him with a platform to expand the series’ audience base and competitive status. Although this will take time, there’s no reason why NBA 2K can’t match FIFA’s level of eSports popularity in the sports genre.