BEWARE: Holiday Rental Scams and How to Avoid Them 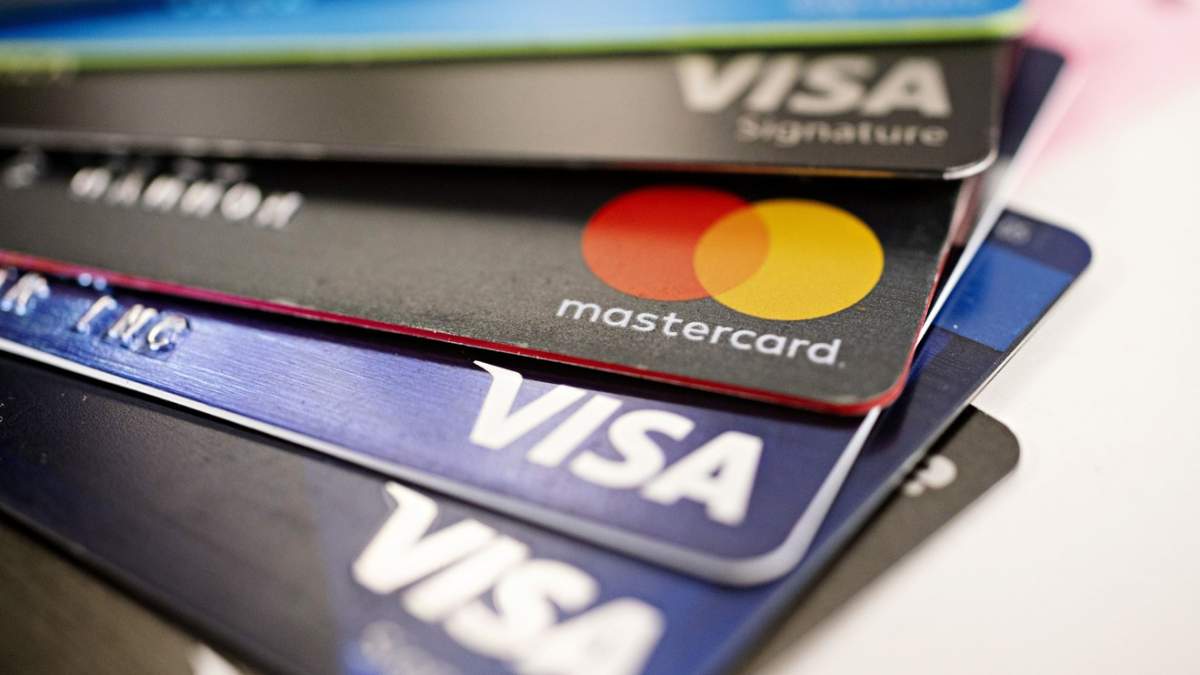 Holiday Rental Scams and How to Avoid Them Image: Twitter

There have recently been reports of fraudsters taking deposits for holiday home rentals that don’t exist. Would you know how to spot a scammer?

IT has been claimed that amounts scammed from victims range from €100 to €700 (£86.69 to £606.66), and prosecutors in Malaga are now calling for prison sentences for the fraudsters.

Although most rentals in Spain are perfectly legal, according to Money Saver Spain: “More fraud is carried out in summer as rentals are short term. Scammers can make a quick buck by advertising apartments they don’t own, getting part of the rental price upfront and then disappearing.”

A couple who were scammed out of a holiday with their two daughters last year said: “It turned out these scammers had simply stolen the pictures from the internet and set up a fake site.” The couple eventually got the fraudster convicted after being scammed out of £2,500 (€2,885.74).

A similar story was reported in SUR, two people are facing prison for a Costa del Sol holiday rental scam. In this particular case and according to the Malaga Prosecutor’s Office, two people claiming to be the son and daughter-in-law of a holiday rental company were tricking people into paying deposits for the rental of holiday homes along the Andalucian coast that did not even exist. They were listing the rentals on web portals such as Milanuncios and Vibbo.

The good news is, prosecutors in Malaga are calling for a five-year prison sentence for the pair, indicating that authorities are taking these scams more seriously.

So, how can you avoid being scammed when booking your holiday by the sea? Monday Saver Spain advises: “Use Google Street View to check out the area and you can also use Google Images to see if the photos of the interior have been used elsewhere on the internet for other properties.

“Watch out with the English/Spanish used in emails, scammers may use online translators and send out the same emails to all their victims.”


The website goes on to say: “If the only way to contact is by email, it’s probably a good idea to move on to another property.”

They also advise taking a look at the website URL, safe and secure websites will contain “https” at the beginning of the URL. Also, do your own research and take a look around Google, anybody can set up a website “in a matter of hours” but if you can find reviews of the company then it is much more likely to be legitimate.

Also, beware of sharing any personal information and be wary of being asked to make payments in advance.

For more information about staying safe online and avoiding scams, the OSI website has lots of great information and advice.