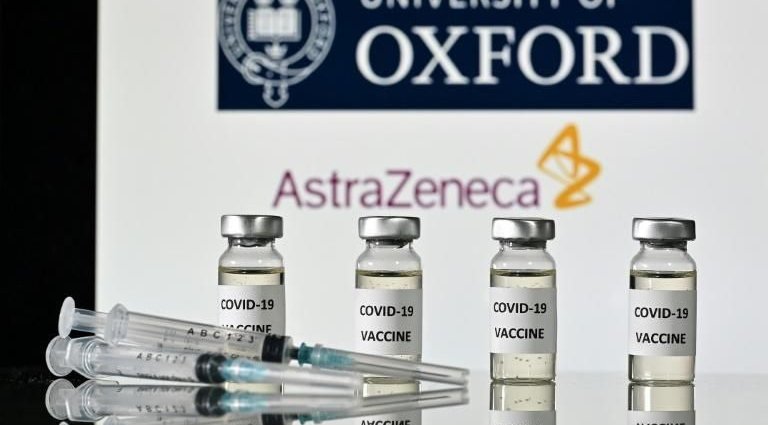 BLOOD CLOT Expert Claims The AstraZeneca Jab Is No Riskier Than Pregnancy, The Pill, Or A Long Haul Flight

University of Reading blood clot expert, Professor Simon Clarke, has claimed that having the AstraZeneca jab is no riskier than pregnancy, the contraceptive pill, or going a long haul flight, saying that in his estimation, it was not rational to refuse the vaccine, as there was a ‘vanishingly rare risk’ of a blood clot occurring.

Mr Clarke told the Mirror, “I don’t think it would be a rational decision because the risk of thrombosis is vanishingly small. Also, I’m not quite sure you can even determine yet from the vaccine what the risk is when the sample sizes are so far very small”.

He continued, “If you’re comparing it to the risk of somebody choosing to go on a plane, they are deciding they are willing to do that and to take the risk to go on holiday, or for a work trip. You can make a similar risk analysis when you have a vaccine – nobody is forced to have the vaccine”.

Dr June Raine, the chief executive of the UK’s Medicines and Healthcare products Regulatory Agency (MHRA), said there was a “reasonably plausible” link between the AstraZeneca jab and the clots, but was quick to stress that these were “extremely rare”, and that for the vast majority of people, the benefits of the vaccine still outweighed the risks of Covid-19.

A spokesperson for the MHRA says that up to March 31, out of around 20 million first doses of the AstraZeneca jab given across the UK, it had received 79 reports of blood clots, accompanied by low blood platelet count, and a total of 19 people have died out of those 79, although it has not been established what the cause was in every case.

Of the 19 who died, three were under the age of 30, and the figures suggest that the risk of a rare blood clot in people after receiving the vaccine, is the equivalent to four out of every million.

The European Medicines Agency (EMA) has also carried out its own in-depth review of 24 cases of splanchnic vein thrombosis, and 62 cases of Cerebral venous sinus thrombosis (CVST), out of which, 18 people died, before adding it as a potential but very rare side effect, and recommending that the rollout continue, as reported by mirror.co.uk.