Cybersecurity Warning Over Using Pet-Based Passwords After Surge In Hacking 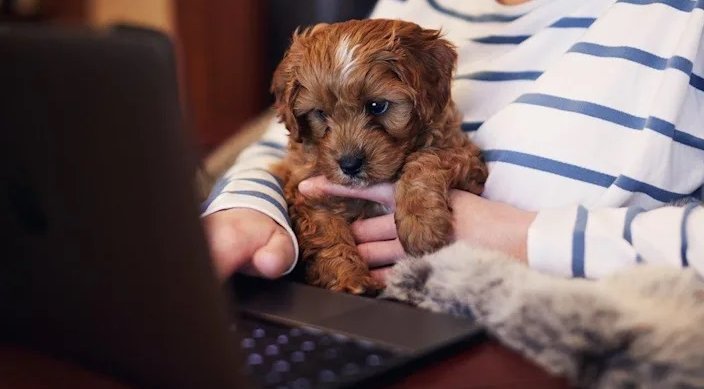 Cybersecurity Warning Over Using Pet-Based Passwords After Surge In Hacking.

THE National Cyber Security Centre research has found many people are using their pet’s name to secure their accounts with hackers quickly taking advantage and stealing personal details.

Cybersecurity experts are urging people to create harder-to-crack passwords after new research found 15 per cent of British people use their pet’s name as a log-in. Tech sites in Spain have also warned residents NOT to use town, city and region names like Marbella, Malaga and Mijas, as an example, because hackers are well aware of their usage and it makes it much easier to crack someone’s password.

The National Cyber Security Centre (NCSC) also argues that such passwords can make it easier for hackers to force their way into people’s accounts by simply guessing common pet names. The cybersecurity organisation is now asking people to follow ‘best practice’ by creating passwords using three random words to help better secure their online accounts rather than using just two, like ‘maddy_Mijas’ after a cat!

The most common name to be used in passwords was Ashley, followed by Michael, Daniel, Jessica and Charlie. When it comes to Premier League football teams in guessable passwords, Liverpool are ‘champions’ with Chelsea are second, Blink-182 topped the charts of music acts.

It comes after a survey commissioned by the centre, which is part of GCHQ, found that many people were using passwords made up of things which can be easily predicted – including a pet’s name (15 per cent), the name of a family member (14 per cent), a significant date (13 per cent) or a favourite sports team (6 per cent).

Due to the pandemic and the period of time most of us in Spain were in lockdown there was a massive rise in people opening new accounts in websites in general – users were/are online at least twice as long as they ever were before so needed to create new passwords to join the site. Such is human behaviour that many re-use their old passwords, ones they have counted on since their relocation to Spain for example.

It is important to remember that the same cybersecurity warning applies to family names and birthdays, all of which can also often be gleaned from social media. Make a list of your passwords on a piece of paper – NOT on your computer – and keep it safe. Change your passwords as often as you can – the hackers are watching!