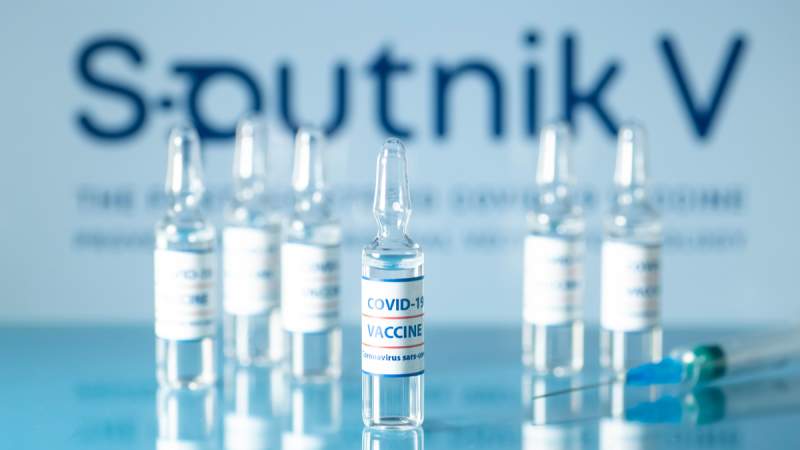 THE president of Madrid’s regional government, Isabel Diaz Ayuso, has come under fire yet again for allegedly holding talks with Russia about purchasing their Sputnik V vaccine, without consulting the Central Spanish Government and before the jab has received approval in Europe. Several politicians have already criticised the president, but now the European Commission has weighed in with a warning of its own.

During an interview on Cadena Ser, spokesperson for the European Commission, Eric Mamer, warned than any community found purchasing vaccines not approved by the European Medicines Agency would have to deal with any health ramifications on their own. His comments came after the regional Health Minister, Enrique Ruiz-Escudero, admitted to holsing talks with the honorary consul for Russia, Pedro Mourino, and said:

Mr Mamer conceded that “we cannot prohibit anyone buying other vaccines apart from those that are included in the collective shopping basket” but he added that those who do “must assume responsibilities.”

The issue has caused Ms Ayuso and Spain’s President Pedro Sanchez to once again be at loggerheads, and he has publically and severely criticised the regional president on numerous occasions for taking matters into her own hands rather than adhering to national protocols. However, Ms Ayuso has unsurprisingly defended the move.

“This wouldn’t be the first, or even the fifth or the 10th time that the Madrid region has been ahead of the Spanish national government and has analysed all the possible scenarios in which to fight the virus,” she said.

In what could be considered a low blow, Mr Mamer defended Europe’s decision to wait for full approval of the vaccines before using them, “unlike the United Kingdom,” hoping to avoid “the legal and financial consequences if there are future health problems.”